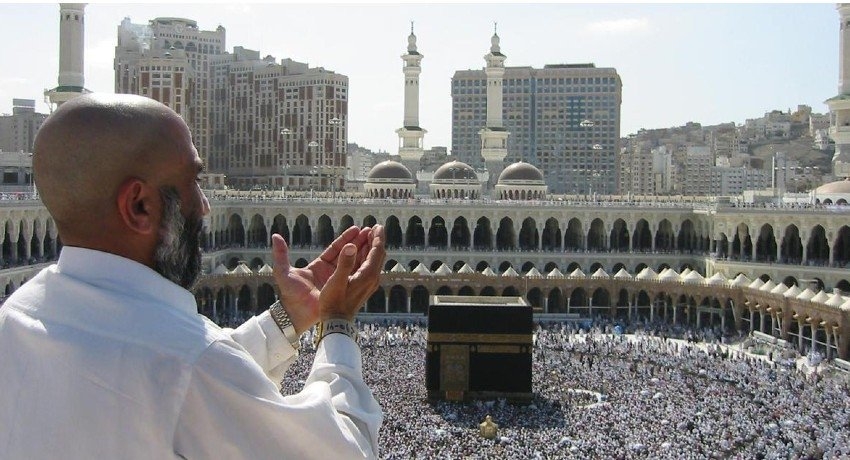 COLOMBO (News 1st): Today the 01st of August, Muslims around the world celebrate the Hajj, focusing on sacrifice and the communal feeling.

According to the teachings of the Prophet , Muslims around the world celebrate Eid-ul-Alha or Hajj in unison.

Hajj is the annual pilgrimage made by Muslims to the holy city of Mecca in Saudi Arabia, in the Middle East.

It takes place during Dhu al-Hijjah, which is the final month of the Islamic calendar.

Every year, millions of Muslims from across the world make the journey to Mecca from wherever they live.

However, this year there are special rules as part of Saudi Arabia’s attempts to control the spread of the corona virus.

Hajj is one of the five pillars of Islam. These are the five key acts which every Muslim is expected to do in their lifetime.

In addition to Hajj, the other important acts are:

Muslims are required to make the journey to Mecca at least once in their life if they are physically able and can afford to do so.

In a message President Gotabaya Rajapaksa said although the Muslim devotees are compelled to refrain from visiting Holy Mecca due to the COVID 19 pandemic which has enveloped the globe, he believe that the Hajj festival this year too will be an occasion for them to embrace the greatness of Allah and the spirit of peaceful coexistence.

The Government of Sri Lanka being aware of the significance of Hajj festival has provided all necessary facilities for the Muslim community to engage in their religious observances, the statement added.

“I am confident that the Muslim community in Sri Lanka which lived in peace and harmony with all the other communities throughout our history in accordance with the teachings of the holy Quran and contributed to the prosperity of this nation would continue that tradition in future as well,” said the President

The Prime Minister stated, urged the people of the world to pray for the COVID-19 disaster to end and to protect the people from it.