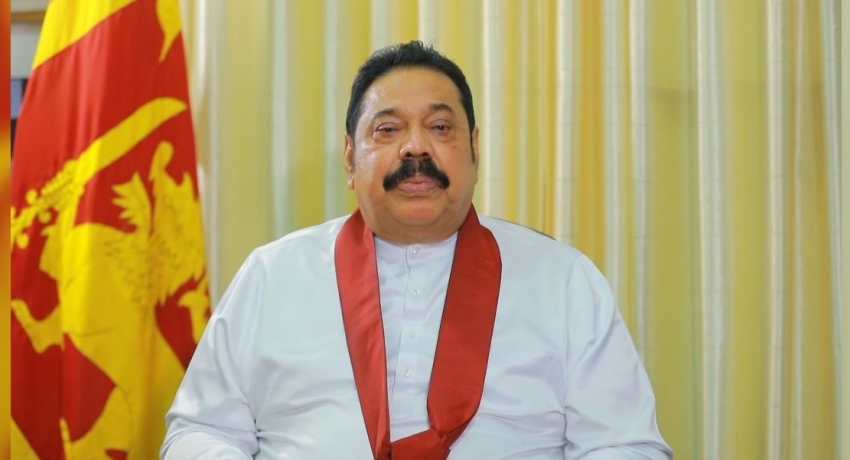 Colombo (News 1st); Prime Minister Mahinda Rajapaksa instructed the Director-General of the Department of Wildlife Conservation to conduct an immediate investigation into poaching in Sri Lanka.

The Prime Minister had noted it is the responsibility of any government to protect rare and endangered species and therefore had advised the Director-General of Wildlife to take immediate action in this regard.

A statement from the PMs Office noted the recent death of a female leopard trapped in a snare in Nallathanniya was brought to the attention of the Prime Minister.

The Prime Minister had noted similar incidents were reported in the recent past and as a result, a rare black leopard was also reported dead.

The Director-General of Wildlife was advised by the Prime Minister to immediately raise awareness among the field officers to ensure such incidents do not take place again and measures need to be taken to protect wild animals in Sri Lanka.

“Strictly enforce the law against those responsible for poaching,” said the Prime Minister, according to the PMs Office.