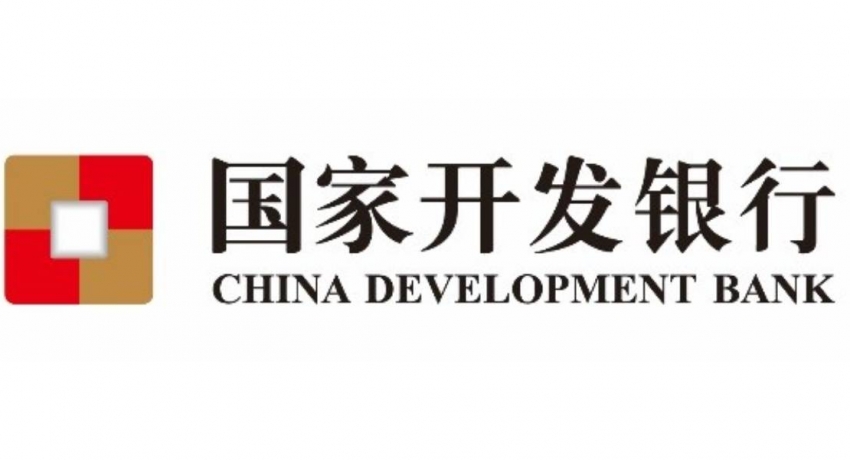 COLOMBO (News1st): Sri Lanka has inked an agreement with China Development Bank to obtain a USD 140 million loan, as it faces the challenge of debt repayments amidst an economic crisis.

“…drawdown will be under two tranches of USD 70 million each,” a spokesman for the Chinese Embassy told News 1st on Wednesday.

Sri Lanka is expected to repay USD 2.9 billion of its debt, which Colombo is reportedly trying to reschedule with bilateral partners, according to Indian media reports.

High-level discussions are underway regarding the request made by Prime Minister Mahinda Rajapaksa for a debt moratorium, Indian newspaper The Hindu reported.

Senior-level talks were held at the Indian High Commission in Colombo as well as in New Delhi, India, the report said.

It added that it is unclear how Sri Lanka will repay the apparently non-negotiable $ 1 billion international sovereign bond maturing this October.

Sri Lanka has requested India for a debt moratorium and also currency swap facilities, as it struggles on the economic front, with the growth rate expected to drop to 1.5 percent by the end of 2020.