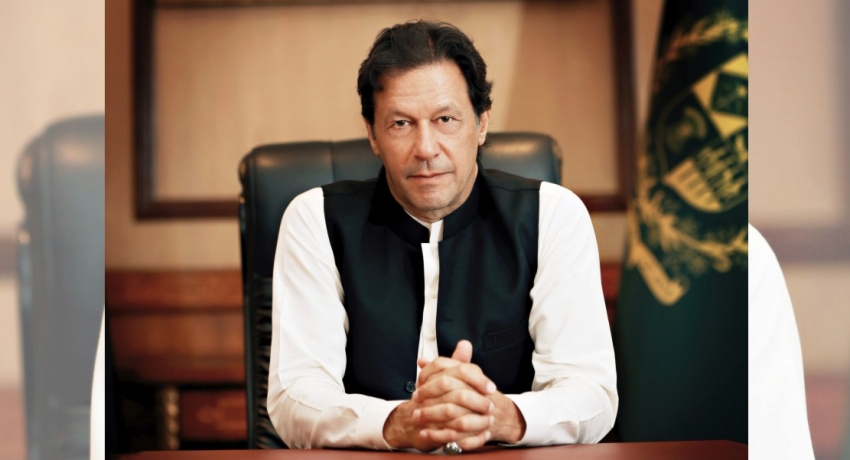 COLOMBO (News 1st): Pakistan slashed fuel prices to become the cheapest in the region and Pakistan’s Prime Minister, Imran Khan said India is almost double as Pakistan, while Bangladesh, Sri Lanka and Nepal are 50 to 75% more expensive than Pakistan’s.

“We have further reduced petrol, light diesel oil, kerosene oil prices. Now we have the cheapest fuel cost compared to other states in South Asia,” wrote Prime Minister, Imran Khan on his official Twitter account on Sunday (May 31).

The full tweet: “We have further reduced petrol, light diesel oil, kerosene oil prices. Now we have the cheapest fuel cost compared to other states in South Asia. India is almost exactly double. Bangladesh, Sri Lanka & Nepal are all 50 to 75% more expensive than us.”

According to the Ceylon Petroleum Corporation, the price of a litre of 92 Octane Petrol is Rs. 137, while a litre of Auto Diesel is at Rs. 104.

Global oil prices fell into the negative range for the first time in history in late April, amidst the COVID-19 pandemic, but Joint Cabinet Spokesperson – Minister Bandula Gunawardane on May 28 said the government would not change the fuel prices for a year despite the fluctuations in the global oil market.

“This is the current government’s policy,” said Minister Gunawardena, adding that the government will build a buffer from the cheaper oil prices to face future shocks and to reduce the prices of Dhal and canned fish.

Starting April 23rd, Sri Lanka’s Finance Ministry hiked the import duty on fuel for two months, although oil prices crashed in the world market, owing to a decline in demand and shortage of storage capacity.

The Opposition, citing this situation has called on the government to pass on the benefit to the people, as fuel prices are yet to be revised in Sri Lanka.