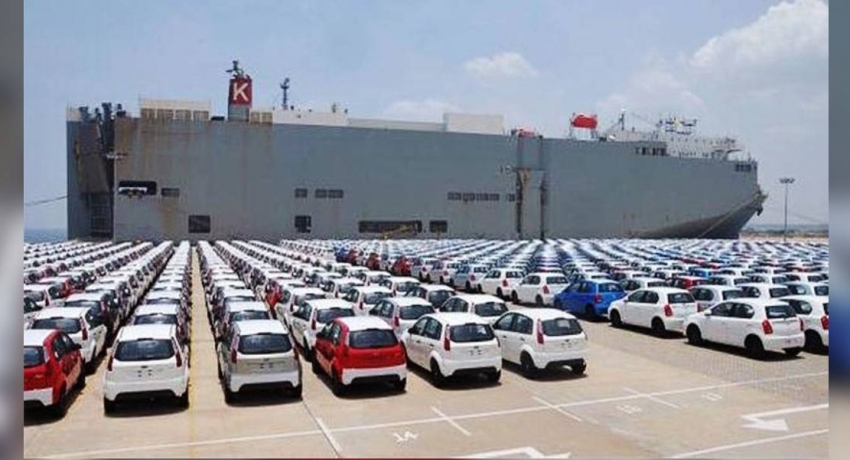 COLOMBO (News1st): Three types of vehicles which were cleared by the customs department on or before May 31, to be assembled in Sri Lanka, have been added to the list of automobiles that will be exempted from the luxury motor tax.

However, the exemption would be granted if the vehicle “is assembled locally, based on an advance payment made within March 6, 2019, to October 31, 2019,” a finance ministry document, seen by News 1st, showed.

Vehicles with similar capacities which were imported on a Letter of Credit within March 6, 2019, to October 31, 2019, that were cleared by the customs on or before March 31, 2020, have also been exempted from the tax.

Previously, this exemption was granted for vehicles imported on a Letter of Credit on or before May 31, 2020, after the finance ministry declared an amendment in February this year.

A Letter of Credit would see a letter issued by a bank to another bank in a foreign country to serve as a guarantee for payments made to a specified person.

“Import of motor vehicles, including motorcycles and three-wheelers etc., to be suspended other than agricultural, services and construction-related vehicles,” the President’s Office said recently.