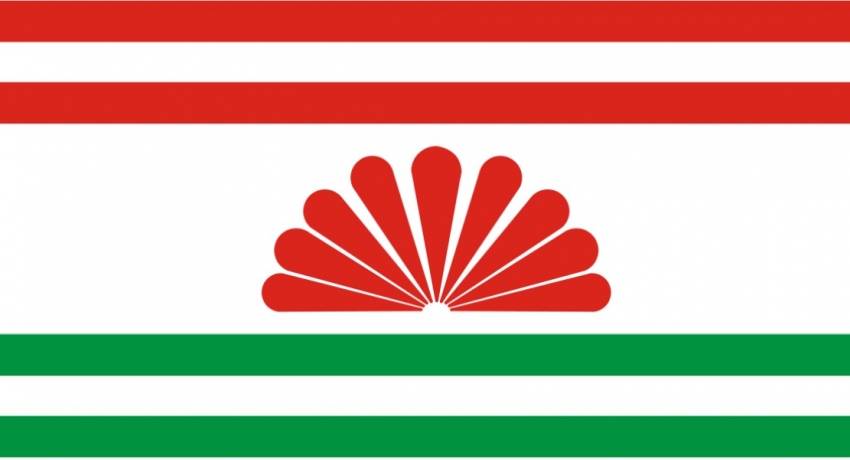 According to a statement from the Prime Minister’s office, the CWC Politburo discussed the matter with Prime Minister Rajapaksa this evening and the request was made by Deputy Leader of the CWC Senthil Thondaman.

The Ceylon Workers Congress is a political party represented in the “Sri Lanka Nidahas Podujana Sandanaya” and had already submitted its nominations to contest the General Election with the alliance.

According to the statement, the Prime Minister had praised the Ceylon Workers Congress decision to nominate the son of late Arumugan Thondaman to replace him in the nominations list and stressed the next step on the request would be taken.

The CWC is yet to name a leader who would succeed Arumugam Thondaman.