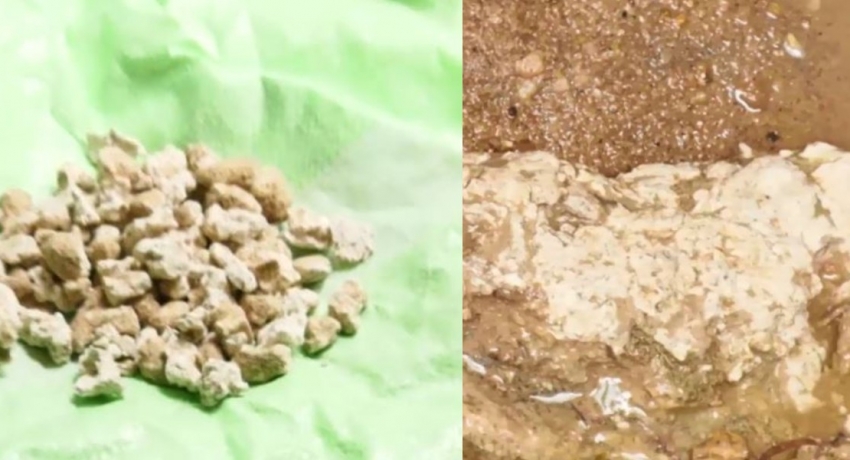 Colombo (News 1st); In early May, Milton Somaratne decided he wanted to construct a sanitary waste-pit and started to dig a hole in his property some 140 kilometers away from the capital Colombo.

Few feet into the ground, Somaratne came across something he never expected, the skeletal remains believed to be of an animal, which continues to remain a mystery.

A Former Archaeology Department employee Upali Wathuge who lives close to the site believes the remains do not belong to any ordinary animal.

Upali Wathuge was the Assistant Director of the Chemical Conservation Division at the Department of Archaeology and he says these could be the remains of a prehistoric creature.

Kelum Manamendra-Arachchi an expert osteologist said a full report on the findings will be made following lab results which would take around a week to be produced. 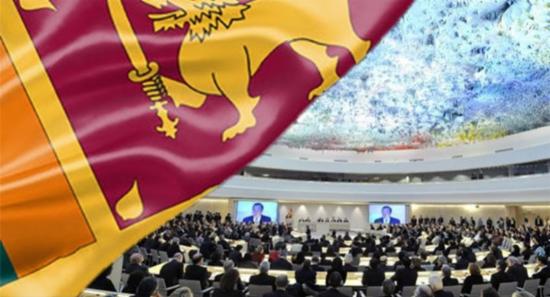 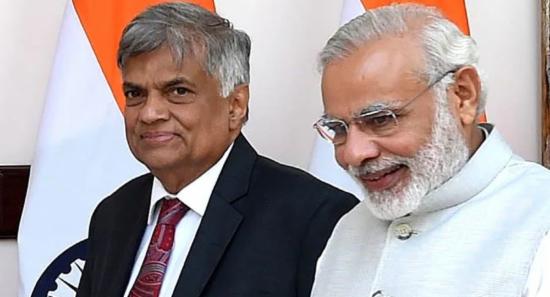