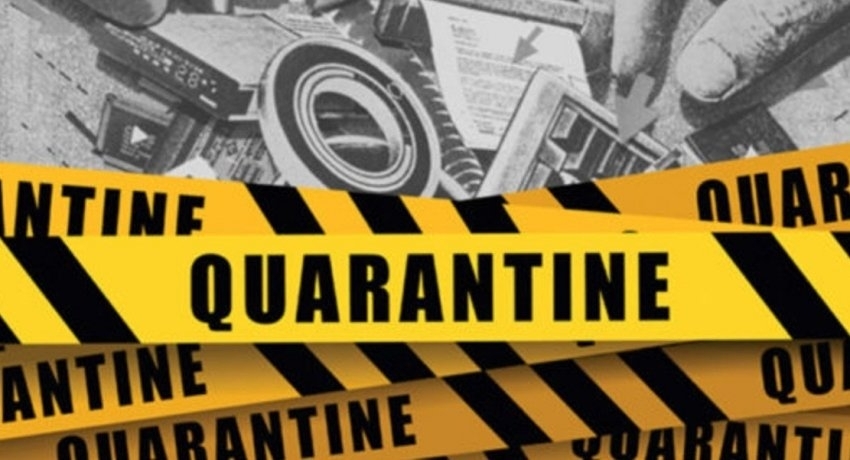 48 drug addicts in Colombo ordered to self quarantine

48 drug addicts in Colombo ordered to self quarantine

Colombo (News 1st); DIG Ajith Rohana said on Wednesday, it was observed by the Intelligence Services and health officials that many of those who tested positive for COVID-19 from congested areas in Colombo were addicted to drugs and other illegal substances and they were the main carriers of the virus.

He urged those living in housing complexes and congested areas in Colombo to be vigilant of those addicted to drugs and alert authorities.

He said a raid carried out in the Welikada Police Jurisdiction on Monday resulted in the detection of 48 people addicted to drugs and they were ordered to self-quarantine following a medical observation.

DIG Ajith Rohana said among those arrested for violating the curfew so far, 25,000 people were arrested for distilling, distributing, and selling illegal spirits and alcohol.

In addition, 9200 people were arrested for narcotic substance possession.

Deputy Police Chief Ajith Rohana said those individuals would be investigated for racketeering and engaging in illegal acts.