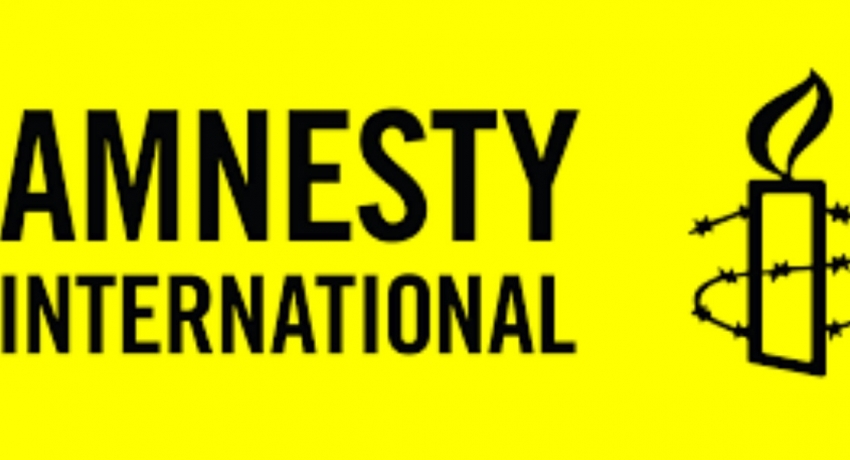 COLOMBO (News1st): Amnesty International has expressed concern over President Gotabaya Rajapaksa’s decision to pardon a soldier who was on a death row.

Former Sergeant Sunil Ratnayake was sentenced to death for the murder of eight people in 2000 – an incident dubbed as the ‘Mirusuvil Massacre’, following a 13-year long trial.

“It means that military perpetrators of horrific crimes, even if convicted through a court of law, will be pardoned and released,” he added.

Patnaik pointed out that accountability is so rare for serious human rights violations in Sri Lanka.

The human rights watchdog added that using the COVID – 19 pandemic to release those convicted for heinous crimes is “reprehensible”.

The Regional Director for South Asia stressed that Sri Lanka has an obligation to ensure that justice, which is a human right, is granted.

He pointed out that the victims of the incident were served justice in 2015, following a lengthy trial.

“It is despicable to have that justice reversed through an arbitrary Executive decision,” Patnaik said in the statement. 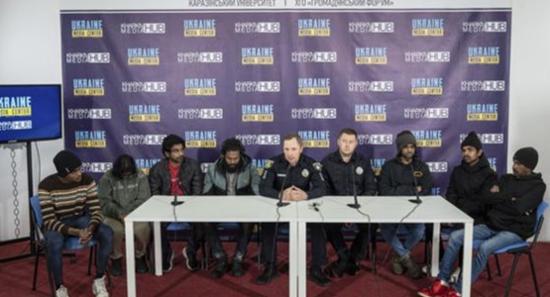 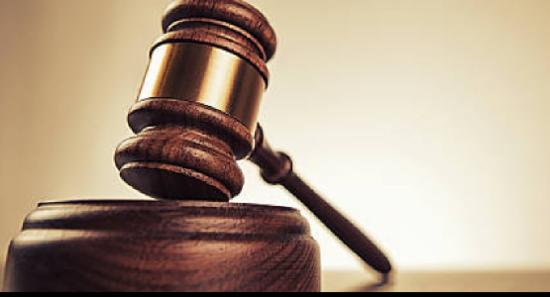