COLOMBO (News 1st):- The national celebration for women’s day was held in Ratnapura under the theme “Woman’s courage – Nation’s Strength.”

“How many women are experiencing difficulties in our country? What jobs are not being done by women? The solution to the poverty experienced by women is to uplift their economic standards. The parliament was dissolved a few days after coming into power due to the election. I did not have enough time to alleviate these problems as the election is fast approaching.”

Meanwhile, an event was held to commemorate International Women’s Day in Ape Gama, Battaramulla under the patronage of Shiranthi Rajapaksa. The event had been organized by the Urban Citizen Organisation.

Member of the Colombo Municipal Council, Sharmila Gonawela speaking at the event said;

“The topic of female empowerment is being discussed widely across several platforms. I feel that the country and the society can move forward by developing the knowledge, values, and skills of women.”

“Instead of conducting court hearings of cases where women who have fallen prey to violence are being repeatedly abused, what should be done is to formulate laws and bring the suspects before the law. While the case is being heard, or while the matter is making the rounds on media, a woman is abused several times. Hearings of the case continue event after the retirement and demise of a woman.”

Meanwhile, a special ceremony was held in Hambantota to felicitate outstanding women.

“Children are being abused daily. While Women’s Day is being celebrated in Sri Lanka, 11 cases of child abuse have been reported. This is better when compared to the figures reported on other days. We speak about rights and call for equality. However, children are not being protected. The whole country must be made aware of this.”

In his statement, the President expressed a deep sense of gratitude over the role played by womenfolk and honoured their contribution to society. The statement also said, “As a nation, we salute our women. This is attested by social indicators such as literacy rate, social inclusion, and life expectancy, where Sri Lankan women are on par with the developed countries. I am also very proud of the many achievements and the victories gained by our Sri Lankan women that have done our country proud.”

The President says that his administration is committed to creating a platform where Sri Lankan women can contribute to the betterment of our society as an equal player. The statement reads we will provide an environment where she will make her own decisions and will be free to reach her aspirations where she will not be subjected to any violence or discrimination against her. 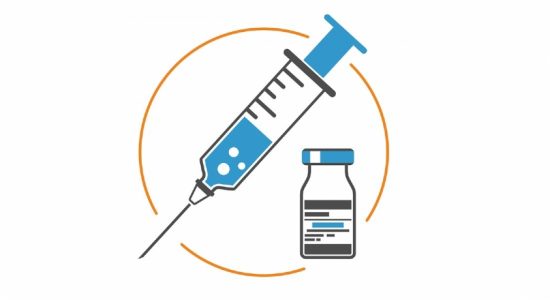 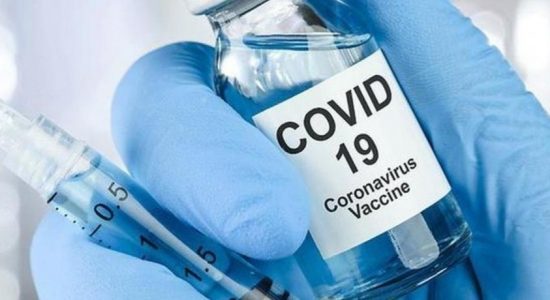 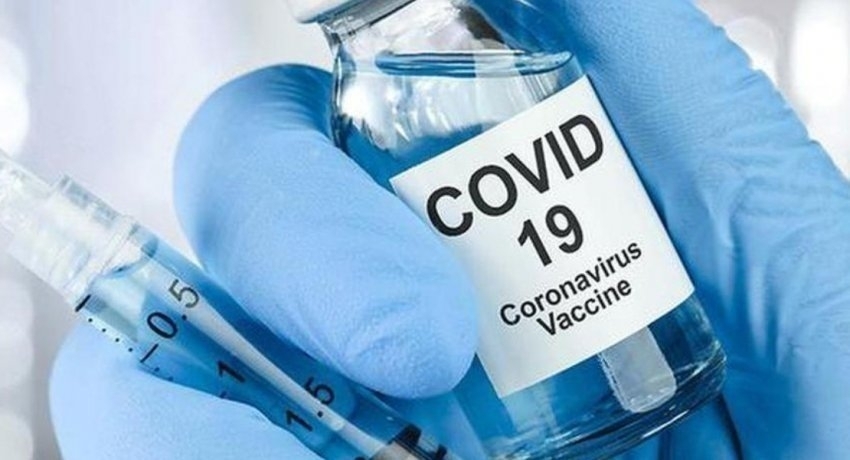