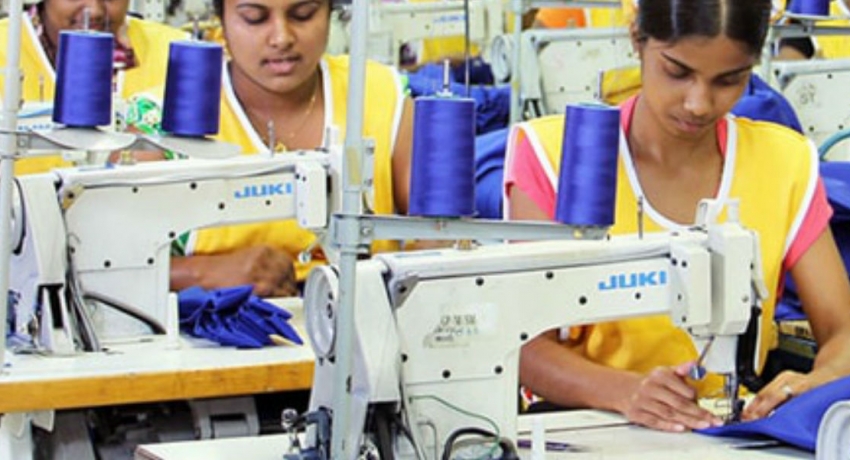 Colombo (News 1st) – Apparel exporters in Sri Lanka, are impacted by disruptions of imported raw materials from China. Resulting in a double blow with orders slashed by buyers as the novel coronavirus spreads into Europe, which is Sri Lanka’s largest export market.

Chairman of Sri Lanka Apparels Exporters Association, Rehan Lakhany, speaking to News1st, said, “ Current estimates are that there could be an impact of $ 200-500 Million of worth of exports on the raw material we make and reports from the members of the industry claim that there is a disruption in raw materials resulting in an interruption in production up to April or May.”

He further said, “Factories to be closed for a period of two to three weeks while some are planning to prolong it until the raw materials arrive, that is the current situation.”

“Factories in china tell us that they are back in production but we hear that the labour is not in full force,” Lakhany added.

Chairman of the Ceylon Association of Shipping Agents, lqram Cuttilan highlighted that the exports from China have dropped drastically because the factories have been closed after the Chinese New year.

“Passenger vessels falling at the port of Colombo are also limited and passengers cannot disembark from the cruise vessels due to the instructions given by the Ministry of health”, Cuttilan said.

“This is definitely going to affect the cruise industry in Sri Lanka,” he said.