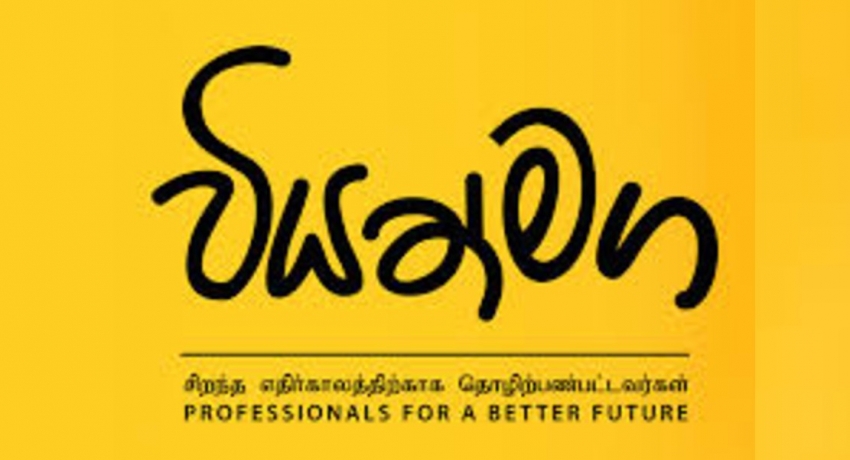 Colombo (News 1st) – Members of the Viyathmaga Organisation announced their willingness to contest the upcoming general election from the Sri Lanka Podujana Peramuna and a number of representatives of the organisation have already begun their campaigns.

Members of the Viyathmaga said that they will join the alliance that is led by the Sri Lanka Podujana Peramuna and willing to work together but said some local politicians representing the Sri Lanka Freedom Party are not willing to work with the organisation and fear that could be the start of the conflict.

“We are representing the Sri Lanka Podujana Peramuna. A few members of the Viyathmaga Organisation are due to contest the upcoming elections representing a number of districts across the country,” said Dr Channa Jayasumana.

Dr Charitha Herath on Monday addressing a public gathering in Galle said that the country has a massive challenge before it to change the Parliament into an institution that will engage in the politics of a new dimension.

“The NGO’s have completely destroyed the United National Party,” Hearath said adding that the Sri Lanka Freedom Party and some groups of the SLPP have succumb to this.

Meanwhile Rtd. Rear Admiral Sarath Weerasekara also engage in his campaign said that President Gotabaya Rajapaksa cannot dissolve the government for a period of 4 and a half years regardless of how bad the state of the country is.

“Did he (Rajapaksa) throw this country into the doldrums? Did he sell the Hambantota port to China? They sold that asset for 198 years. That money will only suffice to pay the pension of all our pensioners for one year,” Weerasekara told the gathering.