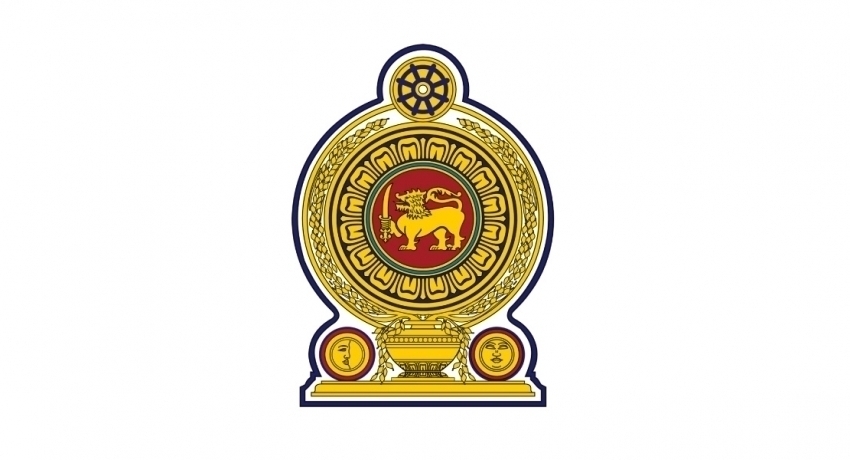 Suspension on registration of foreign companies in SL lifted

Suspension on registration of foreign companies in SL lifted

Colombo (News 1st): The temporary suspension on the registration of foreign companies in Sri Lanka has been lifted. This was confirmed to News1st by the Assistant Registrar of Companies Heshan Mathugamage.

On the 14th of January, the ROC posted a notice on its official website “Incorporation of foreign-owned companies in Sri Lanka with Registrar of Companies is temporarily held until further notice (except BOI approved companies)”.

The notice of the decision to suspend the registration of foreign companies did not include any explanations or further clarifications. However, when we contacted the Assistant Registrar of Companies Heshan Mathugamage, he said that the decision was reached as per the directions from the Presidential secretariat.

He went on to explain the rationale behind the decision saying that the intent was to safeguard local industries. He added that they were instructed to refrain from granting further approval for small scale foreign shareholding companies.

However, today he confirmed that the decision to suspend registration has been reversed.

“From today onwards we received further instructions from the President’s Office to register the companies as previously and there are some restrictions on personal services. Likewise we will have some restrictions. The requirement is still there for reviewing the existing regulations and in future, it will review the existing laws and will give further directions. At the moment these are the instructions we received.”