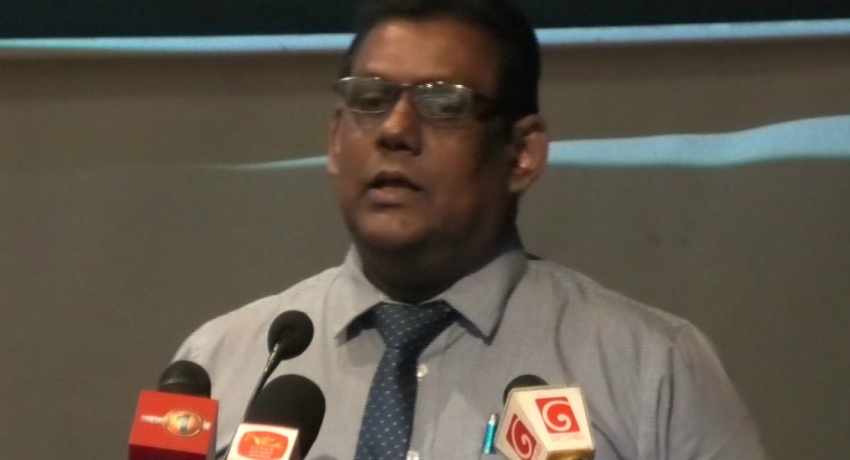 Colombo (News 1st): Senior Economist H.D. Karunaratne says that democracy in Sri Lanka will not assist in developing the country and regular elections will hinder the consistency in the economy. A public lecture titled “Entrepreneurial Thinking & Public Sector Reforms – the Way Forward” was held at the Centre for Banking today.

Deputy Governor of the CBSL H.A. Karunaratne noted that there should be limits to the democracy otherwise they might not be in a position to be in this country because when investors are coming into the country they cannot freely walk in the streets there are so many protests they try to fly away from the country so this is the democracy that we had, therefore this five-star democracy is a questionable thing for our developments.

“In East Asia, do we believe that there was a five-star democracy concept when you think about the Korean model of development, the army general who had patriotism in Korea, he started dictatorship, and even in the Japanese case, there is no five-star democracy in east Asian countries even Singapore. Democracy is good as others say we are a democracy. But it is not a democratic country because the important thing is that democracy and policy consistency, if you have democracy,what is the most admired thing have the election all the time, either every year election or five years time election, many elections, then you appoint new people, new public sector people, you are going behind illusion. But all the East Asian countries if you carefully studied that at least 10 years or 15 years no such change happened. South Korea, Japan all the important countries you can see policy consistency you can’t have with a five star democracy. As far as you are changing the person the policy is changing in these developing countries and the system is changing. We need to understand which one we are we going to accept. Are we going more towards endless democracy or are we moving gradually towards Asian countries what they have done.”