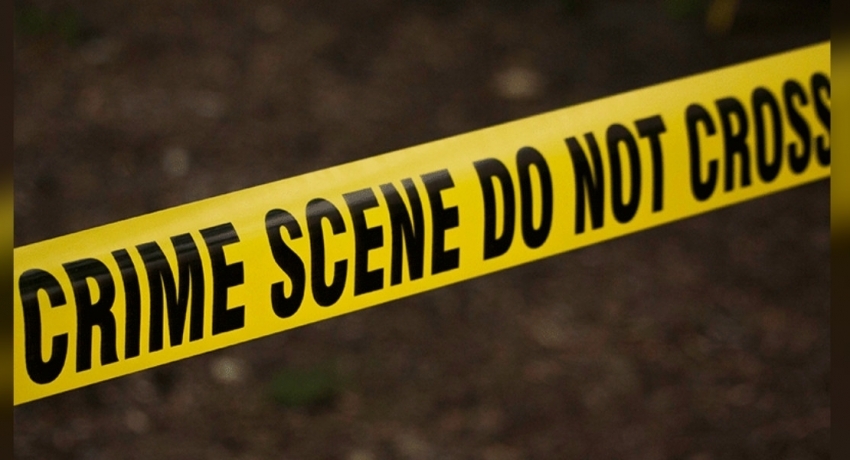 COLOMBO (News 1st) – An underworld crime member by the name of “Wasthu” had been hospitalized following a stab using a sharp weapon in Kothalawala, Kaduwela.

According to the police, the victim is a 40-year-old resident of Kothalawala. The incident had occurred last night and had been admitted to the Mulleriya hospital. Further investigations are underway. 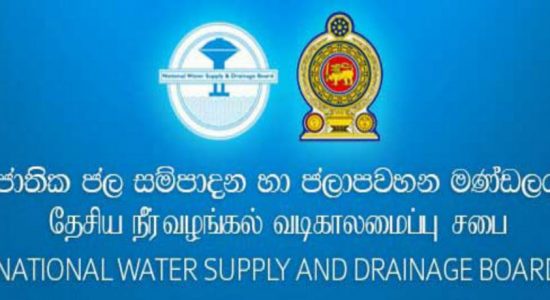 Govt. has exceeded Rs.3.5bn for 1 km of expressway 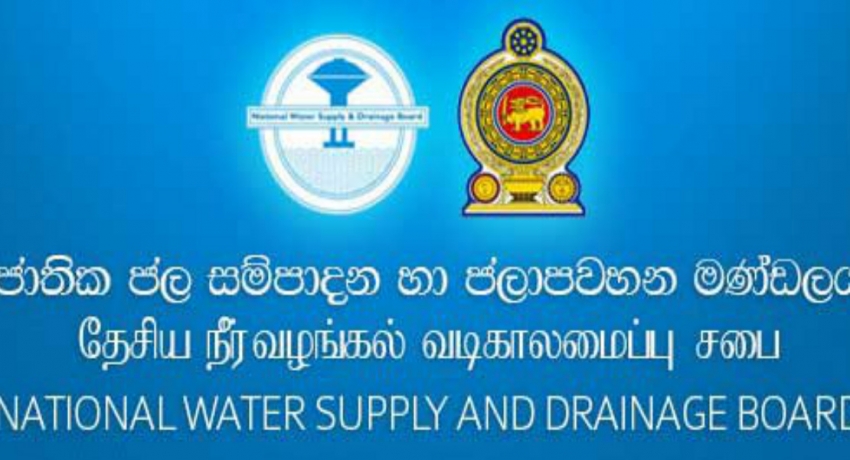