Colombo (News 1st) – An unidentified gunman opened fire at a mother and a daughter in Ganegama, Warakapola. The 22-year-old daughter was killed in the shooting.

According to the Police, the shooting occurred this morning and the injured were admitted to the Warakapola hospital. Police are yet to ascertain who carried out the shooting and the reason behind the shooting.

The Warakapola police is conducting further investigations into the matter. 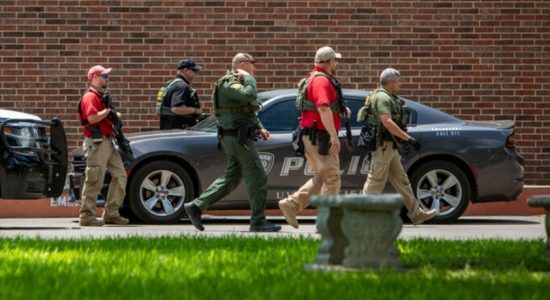 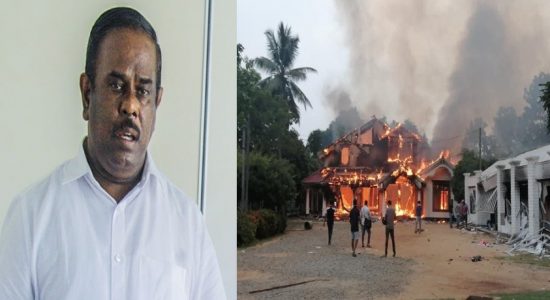 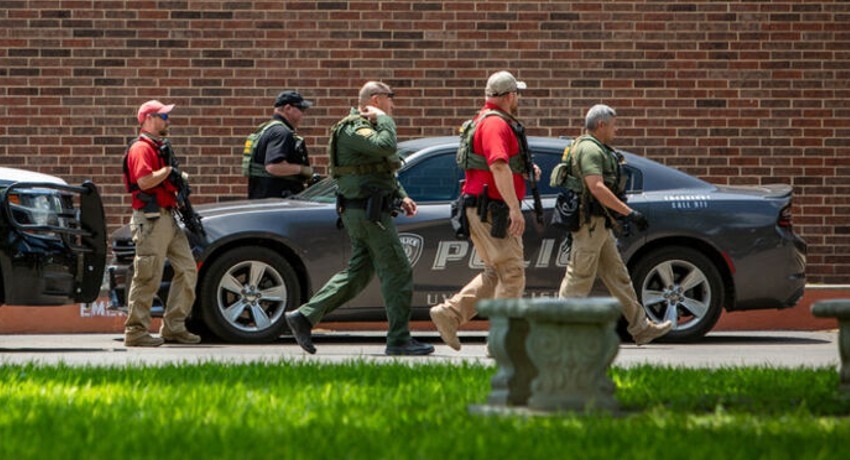 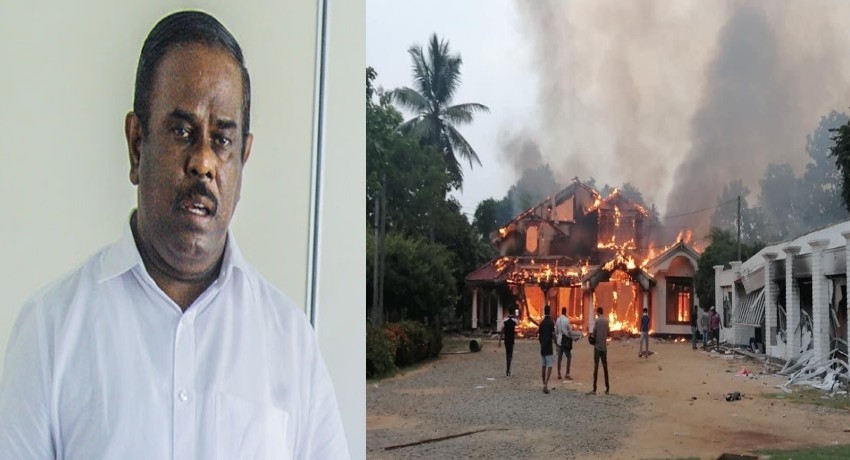