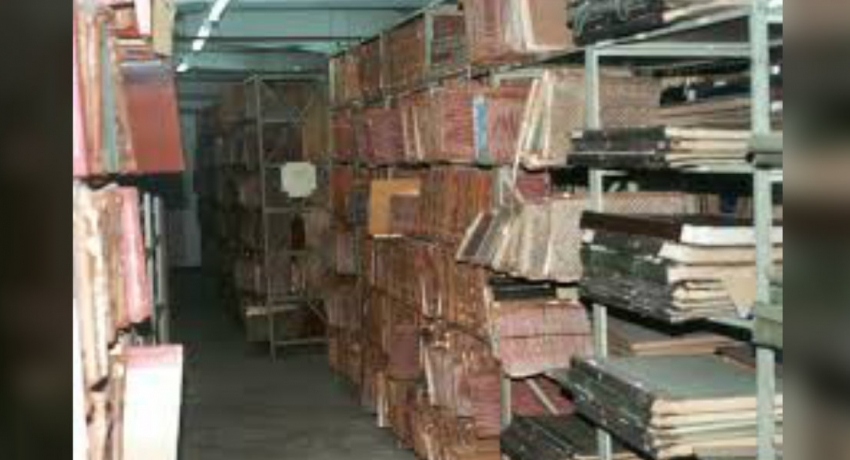 COLOMBO (News 1st):- Foreigners have been banned from entering the premises where confidential documents have been stored in the National Archives.

Secretary of the Ministry of Buddhasasana, Cultural and Religious Affairs, Bandula Harischandra says that these measures were taken due to several accusations where a number of historic documents were obtained by foreigners. He further said that a special investigation has also commenced around the incident.

He says that there are also reports where several confidential documents of the government have been misplaced from the National Archives. A committee comprising of experts in the subject is required to be deployed for investigation purposes.

The Ministry further states that any individual who conspired to either take the documents out of the National Archives or was a part of it will be punished regardless of their status or position. 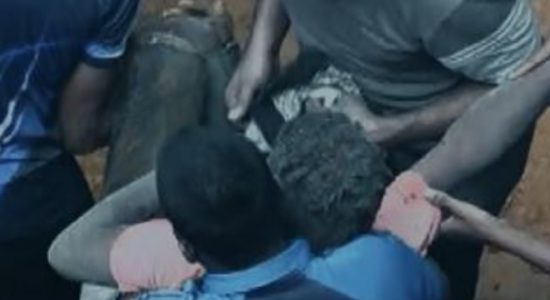 “We are against denationalizing public assets” – Minister Namal Rajapaksa 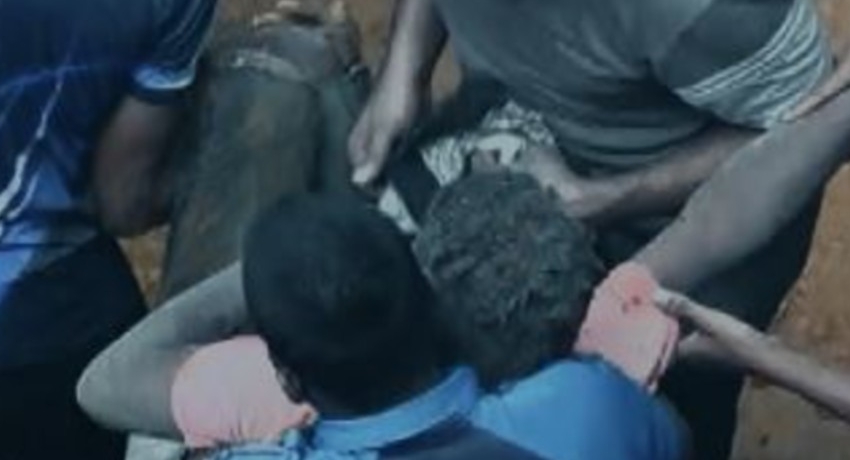