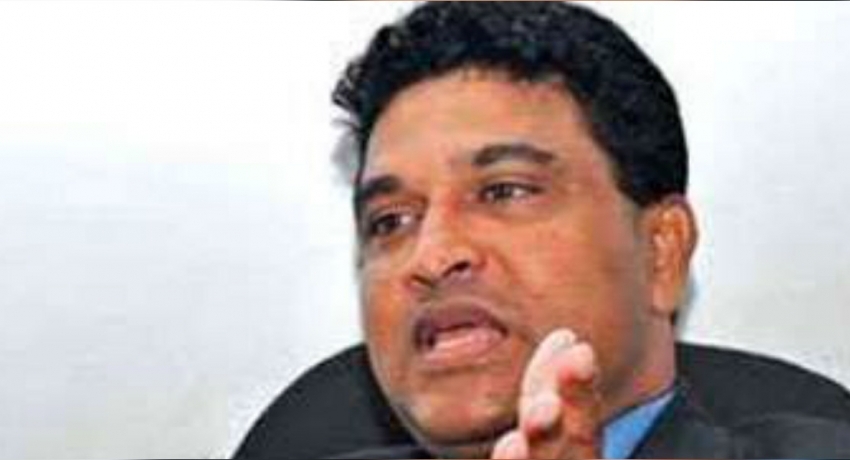 COLOMBO (News 1st) – The United National Party today alleged that seven of the most senior officials at the Treasury have been transferred. They made remarks at a press briefing called in Colombo today(January 06).

UNP MP Nalin Bandara noted that they were informed that seven of the senior officials coming under the Treasury at the Finance Ministry have been transferred immediately.

He went on to note that they were the most senior officials in the treasury and their vacancies have been filled with junior officers.

“We would like to say very clearly to Gotabaya Rajapaksa, we don’t know if you are aware of these moves, or if Finance Minister and Prime Minister Mahinda Rajapaksa is doing that at his own whims. We demand a clear statement be made before the country” he shared.