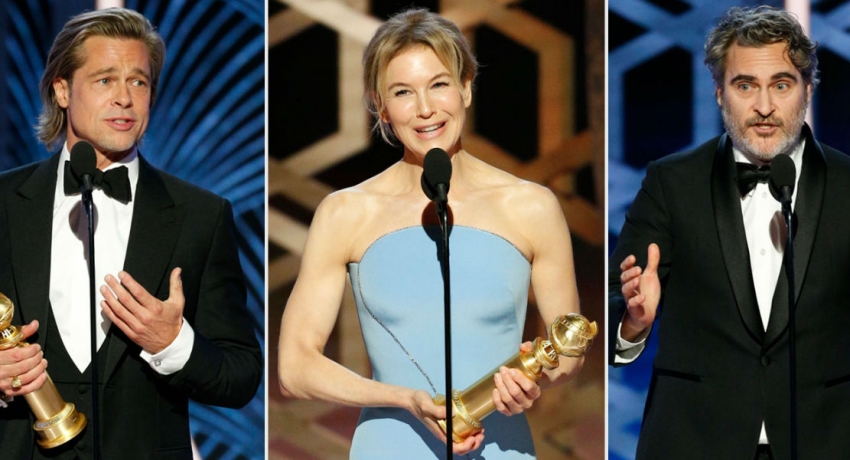 Reuters – World War One movie “1917” and “Once Upon a Time in Hollywood,” set in 1960s Tinseltown, won the top movie prizes at the Golden Globes on Sunday (January 5) on a night packed with upsets.

“1917” was named best drama, beating presumed front-runners “The Irishman” and “Marriage Story,” both from Netflix, while the nostalgic “Once Upon a Time in Hollywood” from Sony Pictures won for best comedy or musical, as well as two other statuettes.

Quentin Tarantino took home the Golden Globe for the screenplay of his love letter to the industry, “Once Upon a Time in Hollywood,” while Brad Pitt was a popular winner for playing a laid-back stunt double in the movie.

Laura Dern was named best-supporting actress for her role as a ruthless divorce lawyer in “Marriage Story,” defeating presumed favorite Jennifer Lopez as a feisty pole dancer in “Hustlers.”

British comedian Ricky Gervais, hosting the awards ceremony for the fifth time, threw caution to the wind with expletives and jokes that drew mostly nervous laughter in the room of A-list celebrities.

BEST SUPPORTING ACTOR
Tom Hanks, “A Beautiful Day in the Neighborhood”
Al Pacino, “The Irishman”
Joe Pesci, “The Irishman”
Brad Pitt, “Once Upon A Time In Hollywood” – WINNER
Anthony Hopkins, “The Two Popes” 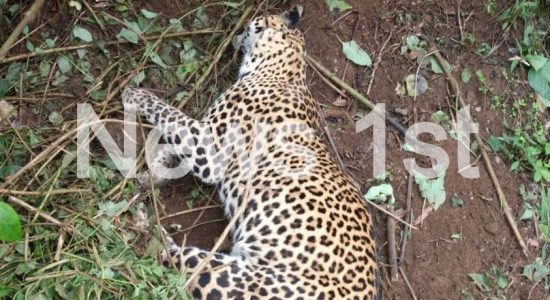