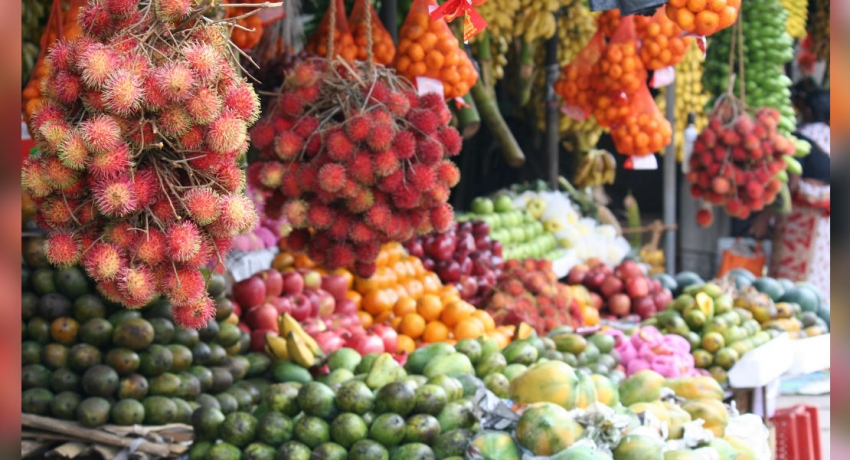 COLOMBO(News 1st) – The co-cabinet spokesman, Dr. Ramesh Pathirana said, the cabinet has drawn its attention to impose taxes on vegetables and fruits that are being imported to the country.

He said they hope to impose taxes on imports that could easily be produced within the country.

He also said a great amount of foreign income is being spent on importing sugar, milk powder, palm oil, and other less essential items which the government hopes to gradually discourage, while increasing domestic production. 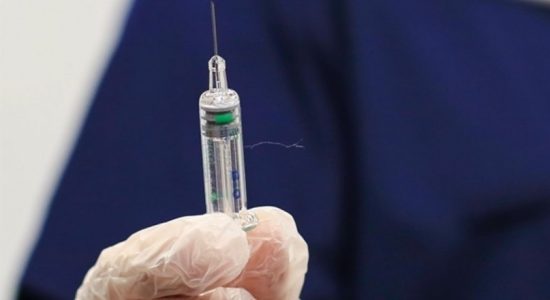 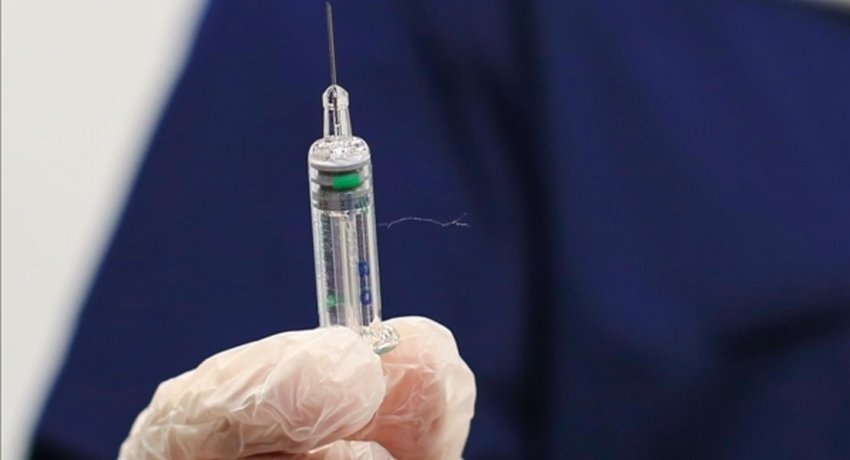