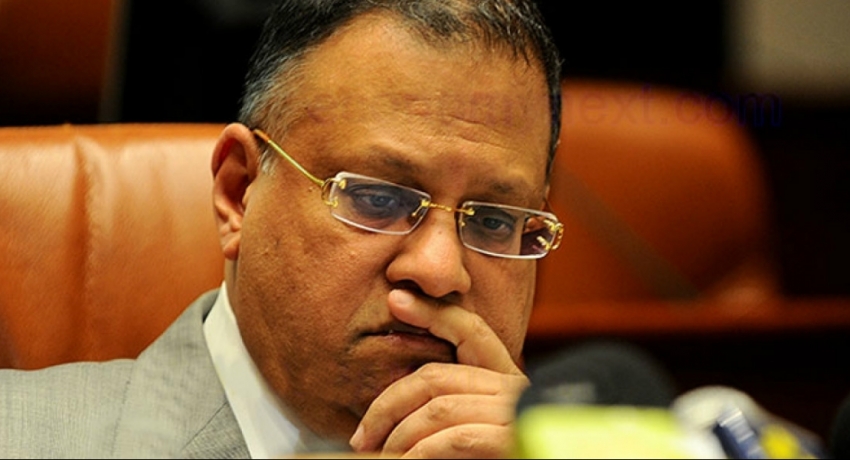 The Additional Solicitor General noted that the request will be studied to inspect whether it is in accordance with the Singaporean law and thereafter be presented before a court that can grant the extradition order.

The court case with regard to the Bond Scam was taken up today before Justices Sampath Abeykoon, Sampath Wijeratne, and Champa Janaki Rajaratne. The judges ordered that summons be issued against the 10th accused in the case Ajahn Punchihewa for his to return to the country.

The Court also granted permission to the 6th accused in the case, Jeffrey Joseph Aloysius to travel overseas for medical treatment for a month starting from the 6th of December. His passport was also released by the court and the case was postponed until the 31st of March 2020.