The alleged attack resulted in damages to the fogging machines used in the Dengue Eradication Program as well. The two employees were allegedly assaulted near the Edward Park Grounds in Matale and they were admitted to the Matale District General Hospital.

Thereafter the employees of the Matale Municipal Council launched a protest, blocking the A9 Road from the Clock Tower area. The group dispersed after SP D.M.P.K.D Ekanayake who is in charge of the Matale Division arrived at the location and requested for the protest to be called off. However, the strike action launched by all employees attached to the Matale Municipal Council is still in effect. According to them, the strike action will be in effect until the wrongdoers behind the assault are brought before the law. 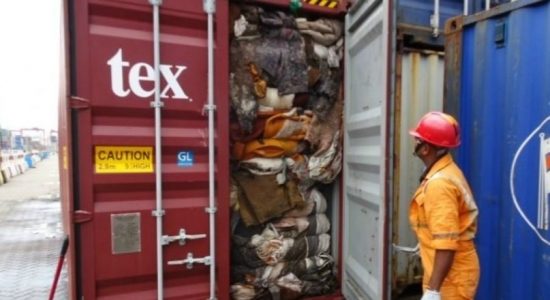 Daljith Aluvihare suspended from functioning as the Mayor of Matale