The NEC added, it has organized many aspects such as listing out the staff required to conduct an election. On a similar note, the NEC added that relevant Returning Officers have begun making the payments pertaining to the recently concluded Presidential Election. 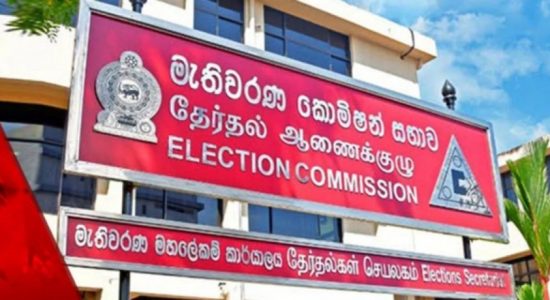 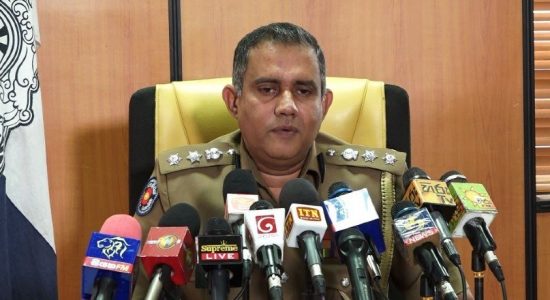 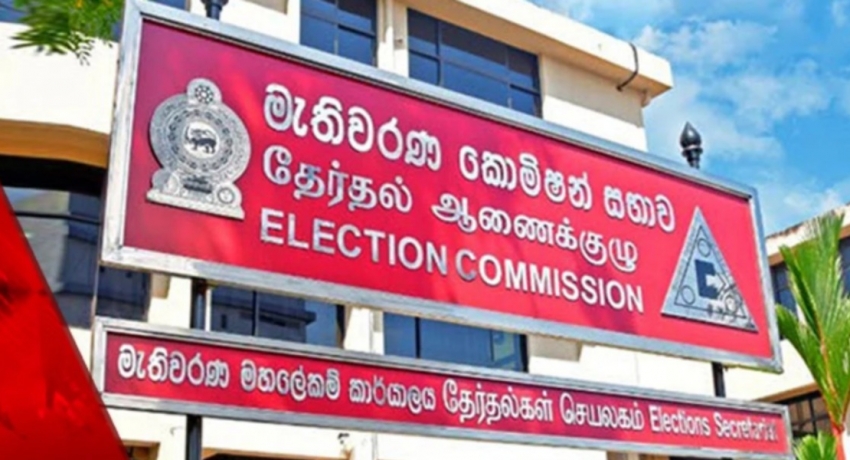 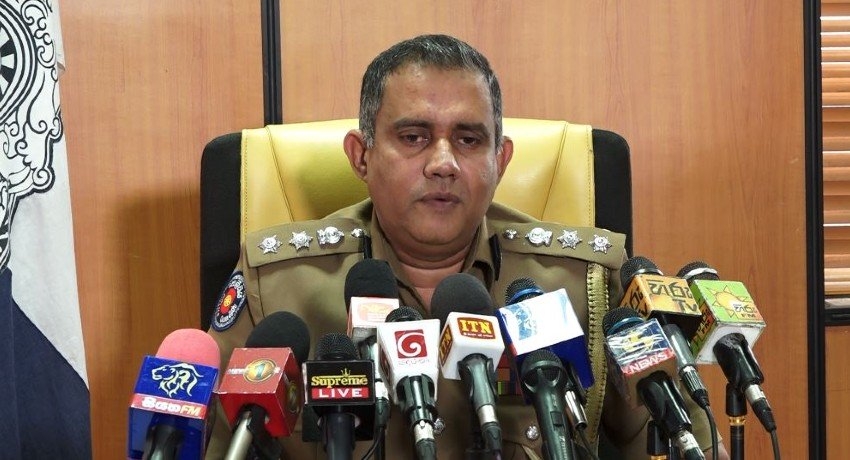