COLOMBO(News 1st) – The Navy, during a special operation carried out in the seas off Negombo with the Police, arrested four for the possession of 1620kg of beedi leaves.

The Western Naval Command in coordination with the STF carried out a special operation and searched a suspicious trawler. During the search, the security personnel discovered 54 packages containing beedi leaves.

The accused along with the trawler and the stock of beedi leaves were handed over to the Sri Lanka Customs in Colombo for further investigation. 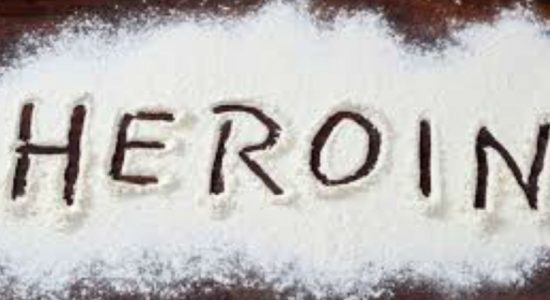 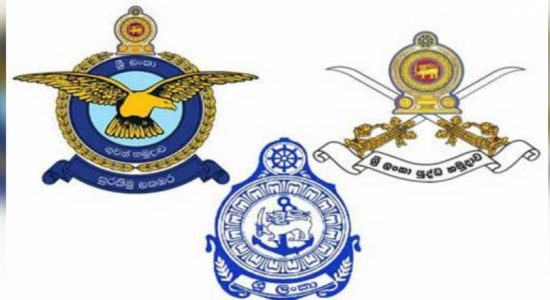