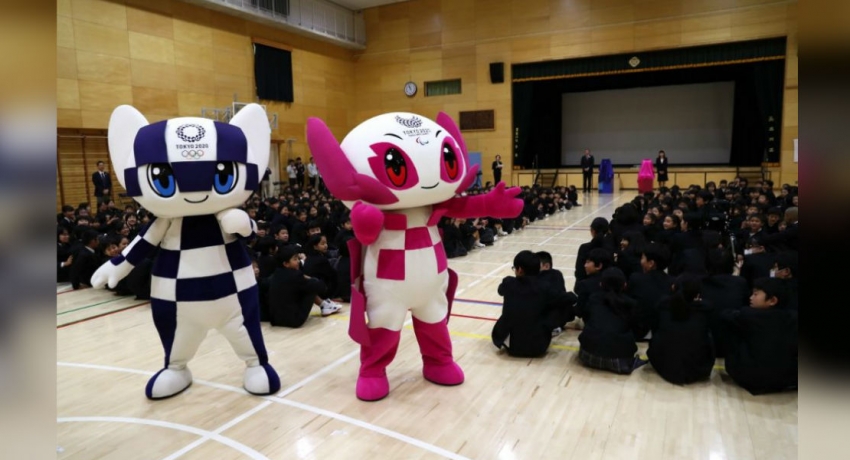 Reuters – Tokyo 2020 mascot robots were welcomed at an elementary school in Tokyo on Monday (November 18), where organisers demonstrated the robots’ remote-control features among other functions.

About 600 students gathered to see the official mascots for the Olympic and Paralympic Games, Miraitowa and Someity, and the demonstration of the robots that were developed by Toyota that is aimed at allowing children to enjoy certain aspects of the Olympics remotely.

One of the students, Taichi Higuchi, told reporters that he was looking forward to seeing the robots bring excitement to the games next year.

The official characters were selected by students from more than 200,000 classes at around 16,000 Japanese elementary schools last year.

A first look inside the 2020 Olympic aquatics and volleyball arenas 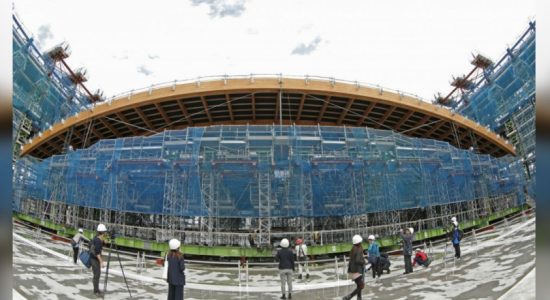 Tokyo to take measures after asbestos at the loc. 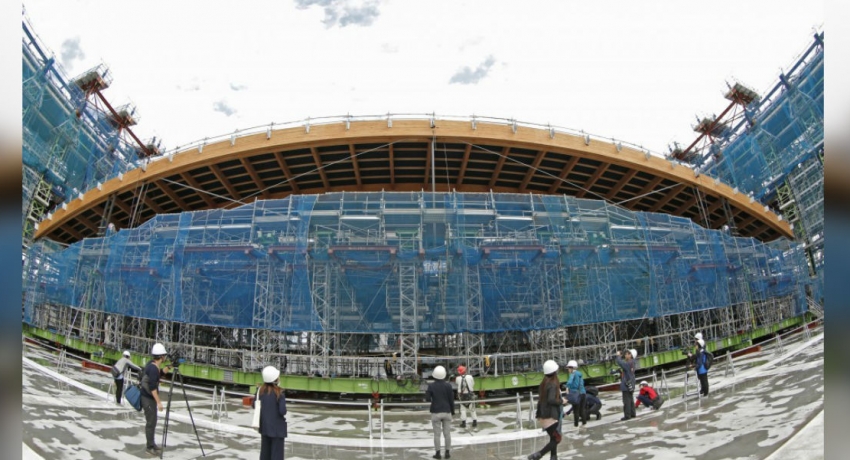