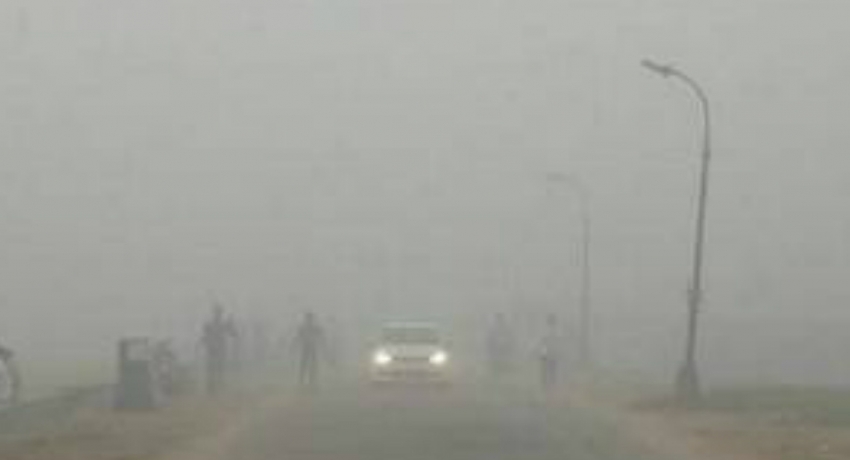 Colombo (News 1st): The Department of Meteorology states that it is investigating whether the smog, which is reported from several parts of the island, is a result of air pollution in India.

Director of the department Anusha Warnasuriya said that this situation was reported yesterday as well in several areas including Colombo and Gampaha.