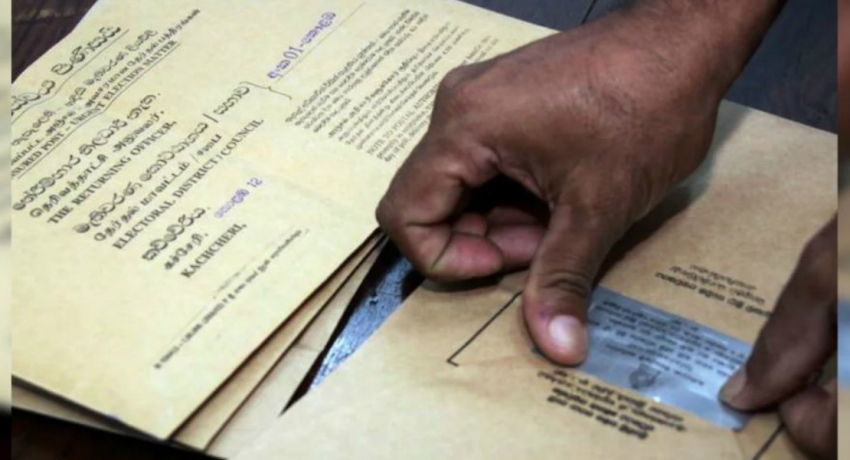 COLOMBO (News 1st):- The postal ballot of the Presidential election began at 8.30 am for the second day today (November 1). The votes will be taken at all postal vote centers located at state institutions until 4:15 pm.

The National Elections Commission states that except for the officers in the police, the election offices and the district secretariat offices that all state workers could cast their votes today as well.

The number of voters deemed eligible to cast their vote for the election this time is 659,514. Meanwhile the Election Commission states that the postal election process took place in a peaceful manner yesterday (October 31).

Police media spokesperson SP Ruwan Gunasekara says that a special security plan is in effect islandwide in line with the postal ballot of the Presidential elections.

Election Commission declares Dhammika Perera as a Member of Parliament 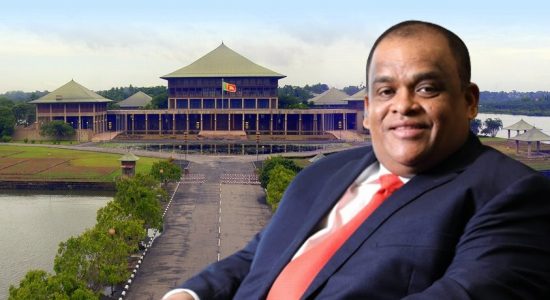 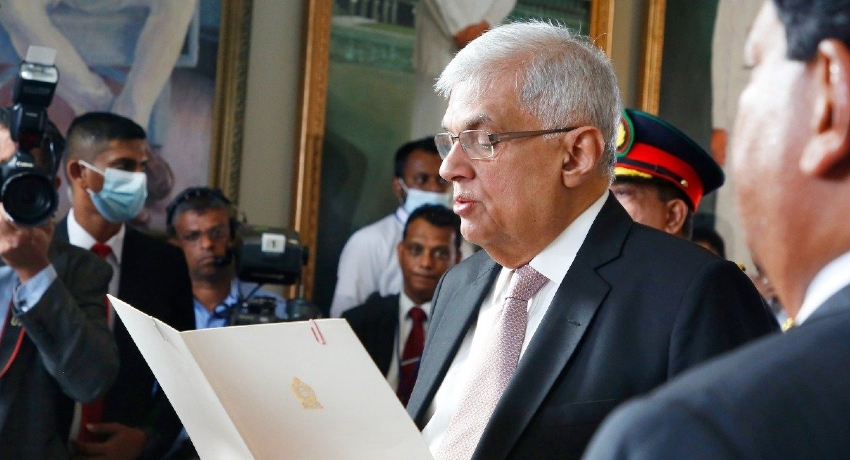 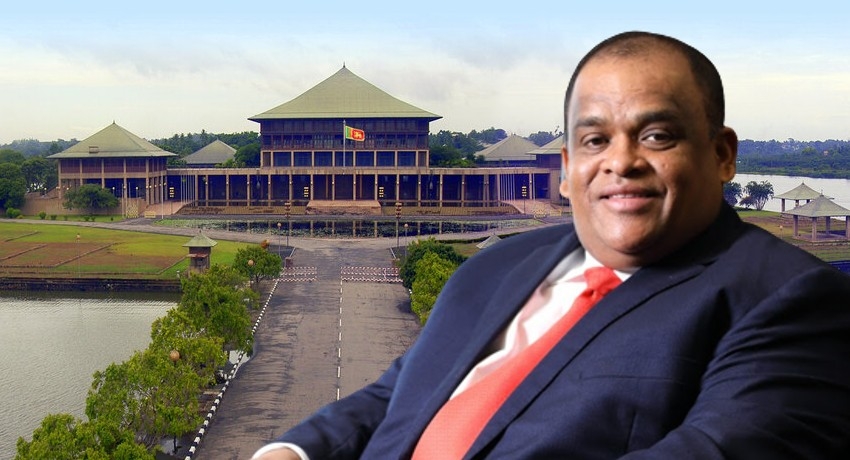