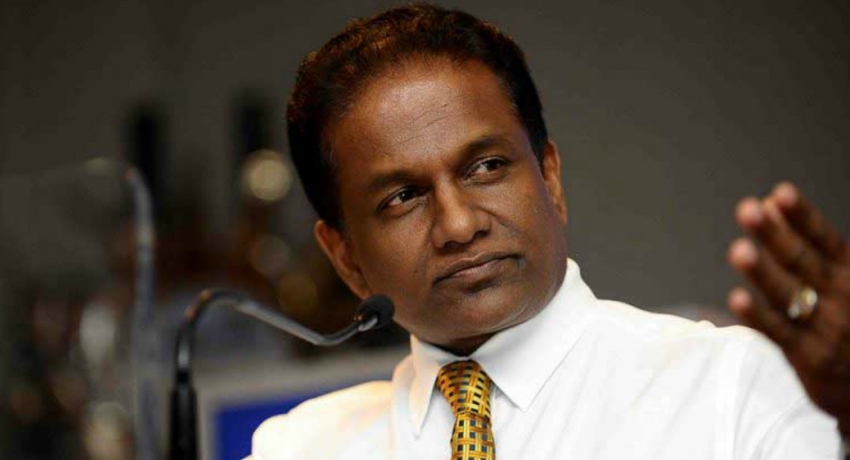 COLOMBO(News 1st) – A letter from the Anti-Corruption Unit of the International Cricket Council attached to the sports ministry revealed that a British bookmaker named Glyn Palmer had provided a service to Ex-Sri Lanka Cricket President Thilanga Sumathipala to establish the Sporting Star gaming business.

Glyn Palmer had told the ICC, he shared his gaming experience with Thilanga Sumathipala to operate Sporting Star and had business dealings with regard to the betting industry with Thilanaga Sumathipala.

In addition, the former SLC President had even sent a person by the name of Karunaratne to the UK to purchase gambling equipment and at the time Sumathpala was only 21 years old.

Glyn Palmer had told the ICC, he visited Sri Lank twice for this purpose and stopped working with Sumathipala in 2009 adding he was paid a pension of British Pounds 1000 since then. 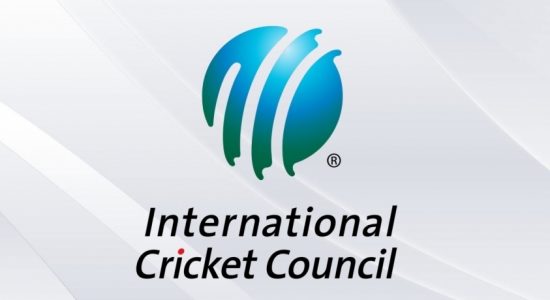 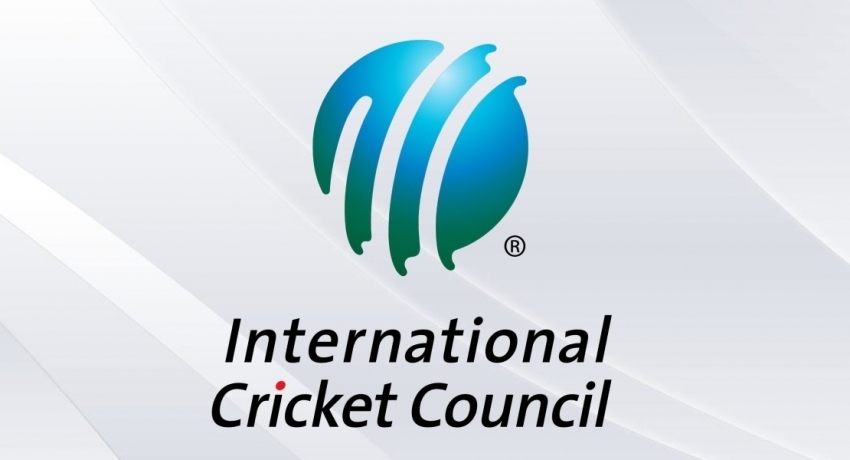