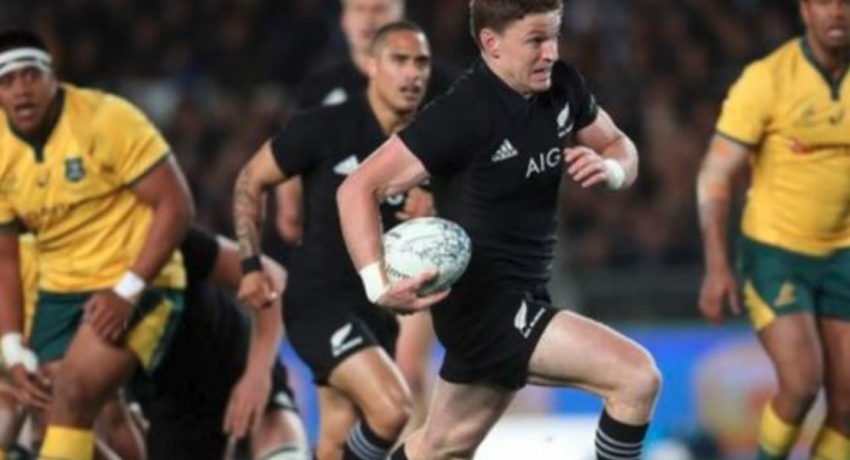 ‘Let’s not look at the past’: All Blacks’ Coles ahead of Ireland quarter final game

‘Let’s not look at the past’: All Blacks’ Coles ahead of Ireland quarter final game

Reuters – All Blacks hooker Dane Coles said on Tuesday (October 15) he was looking forward to the Rugby World Cup quarter-final crunch against Ireland and putting the past behind.

Coles was referring to Ireland securing two wins in their last three games against the All Blacks, braking New Zealand’s 108-year winning record against them.

Coles, like his teammates and coaches in their buildup to the World Cup quarter-final against Ireland in Tokyo on Saturday (October 19), however, has steadfastly refused to discuss the recent past, especially those two defeats. Saturday is all that matters. Beat Ireland and they “earn another Monday”.

Coles acknowledged that one of the things they had to do against Ireland made sure that they showed up with the right mental attitude or they would be heading home on Monday instead of preparing for a semi-final in Yokohama.

After a tough opening victory against South Africa, the All Blacks have cruised through their pool with a 63-0 win over Canada and 71-9 victory against Namibia before their clash against Italy was canceled due to Typhoon Hagibis. Ireland, playing to advance to their first semi-final, would be a completely different picture and the All Blacks needed to ensure they took their scoring opportunities when they presented themselves.