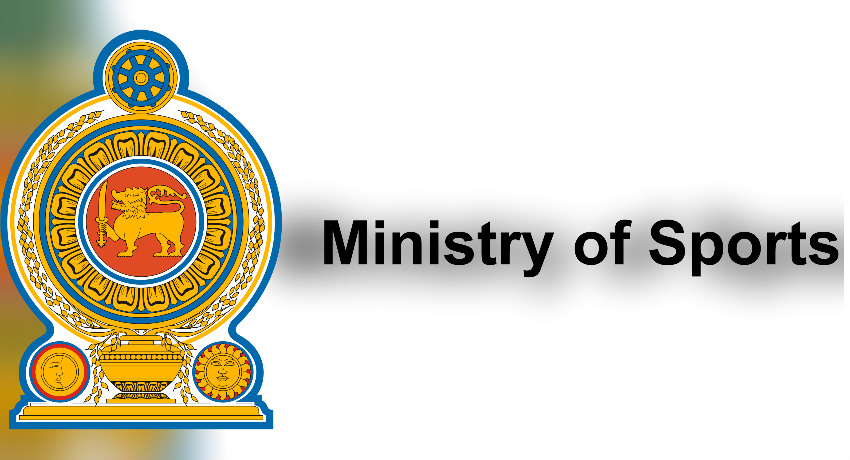 Esports declared as an official sport in Sri Lanka

Esports declared as an official sport in Sri Lanka

COLOMBO (News 1st):- The Ministry of Sports in Sri Lanka has officially declared Esports as an official sport in the country. The declaration gazetted on the 26th of September by the Minister of Telecommunication, Foreign Employment and Sports Mr. Harin Fernando has been published on the 2nd of October.

Sri Lanka is the first country in the South Asian region to officially recognize Esports as a sport and now join a growing list which includes countries such as South Korea and France who have already recognized the competitive play of video games as a sport.

The declaration comes as the result of over a decade long effort of the Sri Lanka Esports Association (SLESA). Spearheaded by Gamer.LK who is the strategic partner for SLESA, Esports activities and events were conducted across the island continuously, establishing it as one of the fastest-growing sports in the country. The recently concluded qualifying round for the Inter-School Esports Championship saw a record number of over 150 schools from across the country taking part.

The National Olympic Committee of Sri Lanka (NOCSL) had already endorsed Esports in Sri Lanka with their show of support for Sri Lanka’s participation in the 18th Asian Games, where Esports was included as a demonstration sport.