REUTERS: South Africa’s electric wing Makazole Mapimpi scored two tries as they eased to a nine-try 57-3 win over neighbours Namibia, but it was a far from polished performance in their Rugby World Cup Pool B clash at the City of Toyota Stadium on Saturday.

Billed the ‘African Derby’, there was only ever going to be one winner despite what Springbok coach Rassie Erasmus termed his ‘fringe’ selection, and minnows Namibia simply could not cope with the physicality of the South Africans.

Hooker Bongi Mbonambi (two), loose-forwards Francois Louw, Schalk Brits, and Siya Kolisi, full-back Warrick Gelant and center Lukhanyo Am also crossed for tries, but there was a lack of cohesion and, at times, quality to the Bok play that will be a worry for Erasmus.

They are next in action on Friday against Italy in a crucial match in Fukuroi City that should decide second place in the pool, while Namibia faces the even more daunting prospect of meeting New Zealand in Tokyo on Oct. 6. 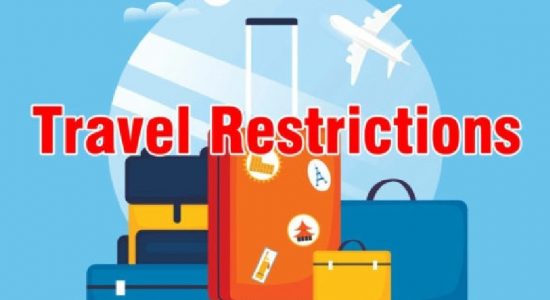 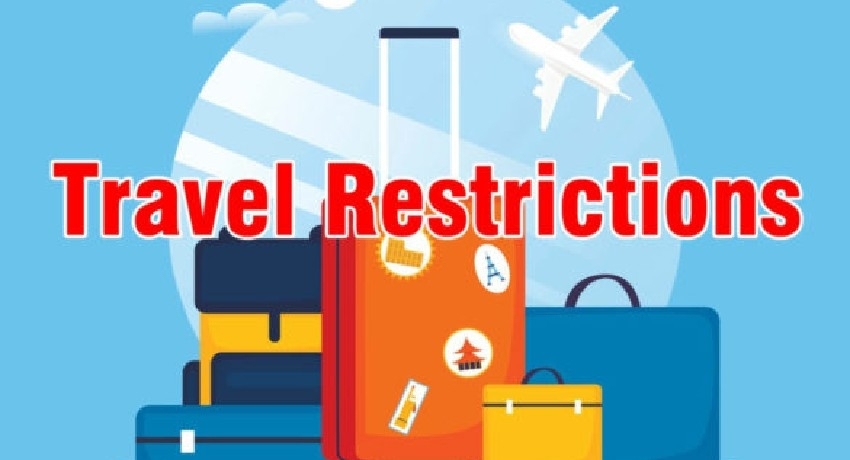