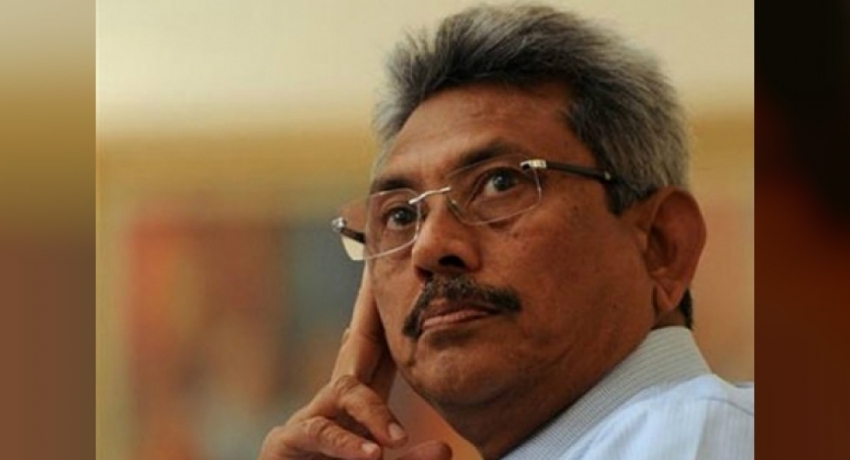 Did Gota campaign for MR on tourist visa?

Did Gota campaign for MR on tourist visa?

(COLOMBO News 1st):- The case filed against Gotabaya Rajapaksa pertaining to his involvement in politics in Sri Lanka while being a US citizen was heard by Colombo Magistrate Lanka Jayaratne today (September 26). The judge ordered the CID to obtain information from the Hambantota Additional Election Commissioner and the Controller General of Immigration with reference to the case.

The judge made the order following submissions made by the CID into the progress of investigations concerning Mr. Rajapaksa’s alleged involvement in his brother Mahinda Rajapaksa’s presidential campaign in 2005, while on a tourist visa in Sri Lanka.

The CID further revealed to court today (September 27) that as per the Immigration Department, it was the Defence Ministry that obtained the dual citizenship for Gotabaya Rajapaksa. However, the CID went on to inform the magistrate court that investigations have revealed that the Defence Ministry has no documentation to substantiate this claim.