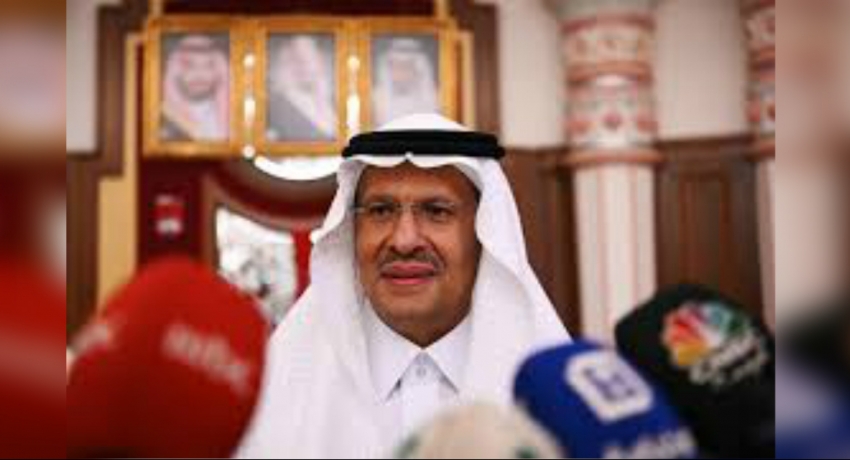 Reuters – Saudi Arabia’s oil supply is fully back online after weekend attacks halved output and the kingdom will achieve 11 million barrels per day (BPD) capacity by the end of September and 12 million BPD by the end of November, the Energy Minister said on Tuesday (September 17).

Minister Prince Abdulaziz bin Salman also told a news conference that oil production in October would be 9.89 million BPD and that the world’s top oil exporter would keep full oil supplies to customers this month. He said Saudi Arabia would keep its role as the secure supplier of global oil markets, adding that the kingdom needed to take strict measures to prevent further attacks.