Colombo (News 1st) – Officials at Sri Lanka Cricket were summoned to the Sports Ministry prior to their appearance at COPE tomorrow (September 18).

Secretary of SLC Mohan de Silva expressed his dissatisfaction with News 1st. He claimed that “all you do is sling mud on us every day” in reference to News 1st coverage on the matters relating to SLC. “If possible, ask them to put us behind bars. We are ready to go to jail”, he further added.

It was revealed in at COPE that exchange control laws were violated and foreign accounts were opened disregarding the decisions taken by the Central Bank of Sri Lanka. The people have not forgotten how the Secretary of SLC was left speechless during questioning after he admitted that there was a foreign account in the name of SLC and MoUs were also signed. Information was also revealed regarding decisions taken to establish cricket universities and the funds allocated for this purpose.

We wish to remind you that you could not respond properly when questioned about the financial irregularities said to have taken place through Cricket – Aid.

Likewise, you continue to maintain a silent policy, with regard to the payment of commission linked to the Nidahas trophy tournament, which we reported 2 months ago.

These statements can result in serious consequences.

If any crime or fraud is committed, punishment is inevitable, and we will not back down from reporting them either.

Are you hesitant because there is something to hide?

If you had been wiser, pre sessions prior to COPE proceedings would not be required.

And the sight of cameras and journalists, would not infuriate you as well.

If you had thought twice about imprisonment as a punishment, you would not have to respond in such a manner either. 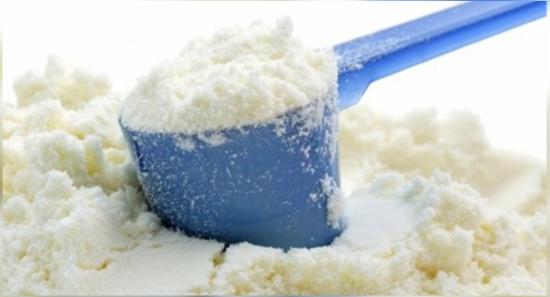 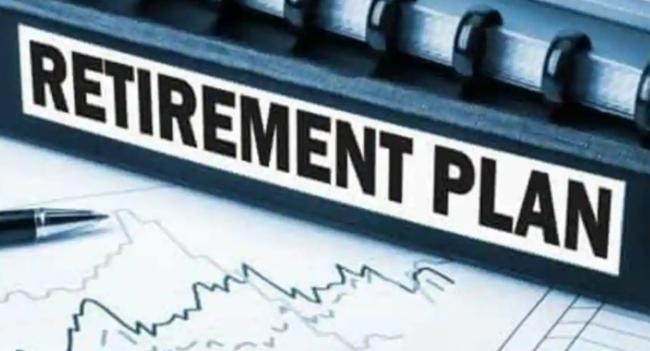 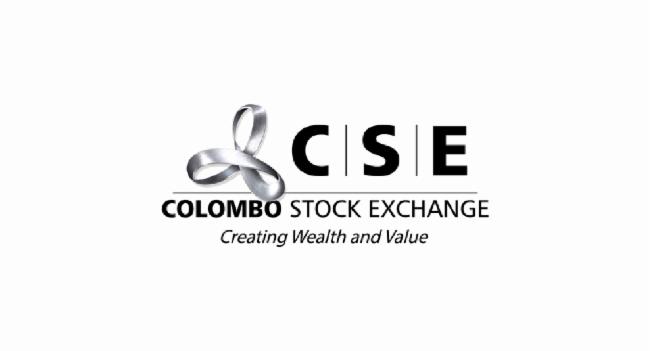