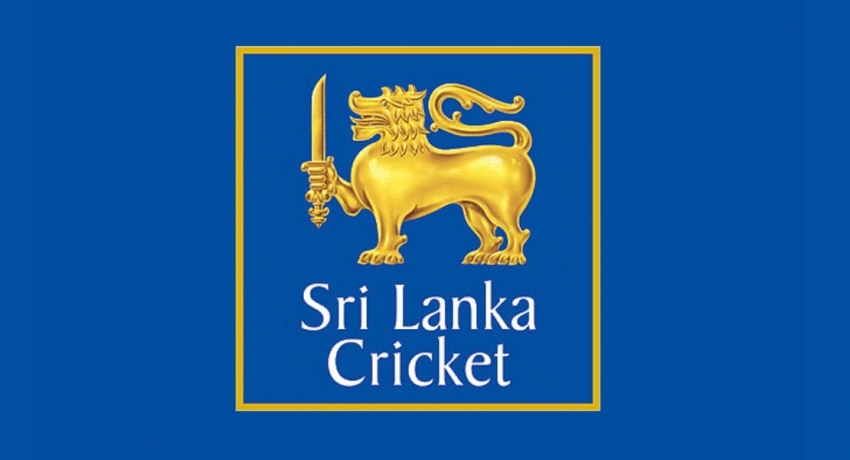 Colombo (News 1st): Sri Lanka Cricket, in a communique, said that a decision was taken to seek Government help following a warning it received from the Prime Minister’s office sent via the Ministry of Telecommunication, Foreign Employment and Sports.

The warning highlights that the Prime Minister’s office has received reliable information of a possible terrorist threat on the Sri Lankan team while touring Pakistan. Earlier, Lahiru Thirimanne was named Captain of the Sri Lankan ODI squad which will tour Pakistan while Dasun Shanaka will lead the T20 squad.

Sri Lanka Cricket’s 15-man squad for the ODIs include,

The team will also include; 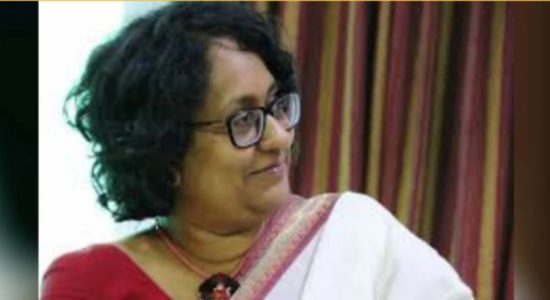 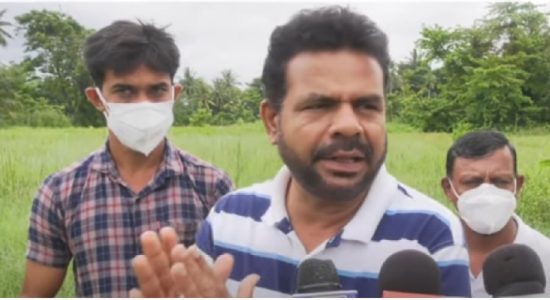 State Mechanism should be ready for a new beginning