Colombo(News1st) – We made a revelation on the drawbacks of the Central Expressway Project yesterday (September 4).
After the revelation made by News 1st yesterday that the middle section of the Central Expressway is being constructed without the 1st section or the final section. This road could be dubbed as a road that leads to nowhere as it only has a middle with no beginning or an end.

After we made this revelation yesterday the Road DevelopmentAauthority convened a media briefing today (September 5) to clarify facts.

The is what the RDA had to say at this media briefing:

Wimal Weerawansa was speaking of a commission of sorts being given to certain people including fathers and daughters involved in this project yesterday. Now for argument’s sake, even a commission of 10% from this Rs 27 billion is Rs 2.7 billion.

Now, remember that not even a few kilometers have been constructed in this highway project. But in the year 2015, Ranil Wickremesinghe laid the foundation stone for this project in Kosinna. Next at a public gathering in 2017 Minister Lakshman Kiriella said that this project has been handed over to a Chinese company and the project is ongoing. This was in 2017. But according to what the RDA said today the loan agreement for this project was signed recently.

Now if you are thinking as to what more the RDA said at this press briefing regarding the multiple irregularities that surround the Central Expressway project, they were also generous enough to provide us with the following answers.

Chairman of RDA clairified that the two-month delay in October, and with the April 21st attacks, they had encountered a delay of 5 months eventhough this was due to end in November this year. He further added that they could open it by March next year along with what they planned from Pothuhera to Galagedara. “We tried to get the funds from the Japanese Mitsubishi Bank. There were a number of issues that arose. Even now we have handed over these issues to the Attorney General’s department for a solution”, he continued.

A question was forwarded by the journalists whether the Central Expressway which is constructed towards Dambulla only extends to Galagedara and not Kandy.

In response to this, Nihal Sooriyaarachchi highlighted that “we have to break through these hills. Then it will be hard for us to get a return on our investment”. He further added that they have identified 8 possible roads that will ease the traffic in Kandy if the Central Expressway extends to Galagedara. He further reasoned that there are certain social issues that arise due to development. He explained that when the Southern Expressway was built the income of the Kaluthara Bodhi had dropped drastically and therefore they have thought about these and decided to allocate a separate space for local industries like Kalu Dodol, and curd at the service areas along the highways that they intend to construct in the future. He emphasized that they have formulated a plan to develop the 12 km from Pasyala to Mirigama and if there is anyone who wants to go to Kandy or Dambulla, they can come to Pasyala and then travel to Mirigama and use the highway until they construct the first phase.

He spoke about breaking through mountains to construct the highway. But the people of this country know that although the government is hesistant to break through mountains they did not blink an eye when the Central bank was broken into 2015.

The people are also well aware of the actions of these Ministers who through these unsound and useless projects broke into the coffers of Sri Lanka, and took a swing at the country’s economy.

However, we will keep a close watch as the authorities continue their pursuit of constructing this road that leads to nowhere. 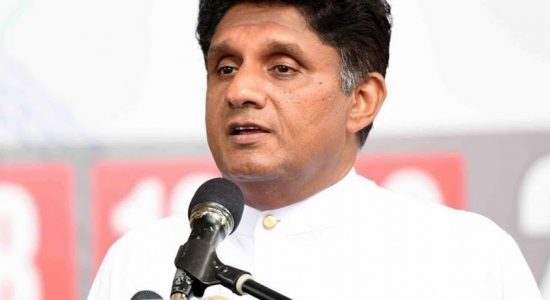 Sajith Premadasa’s election manifesto to be unveiled on 31st 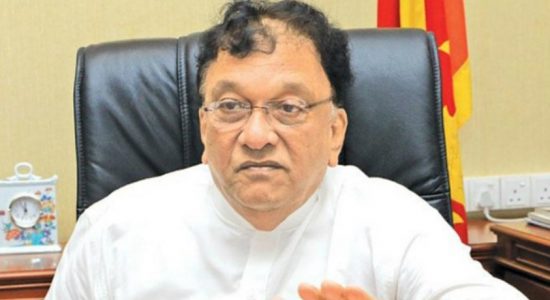 "Candidate will be decided before 26th"

Sajith's election manifesto to be unveiled on 31st 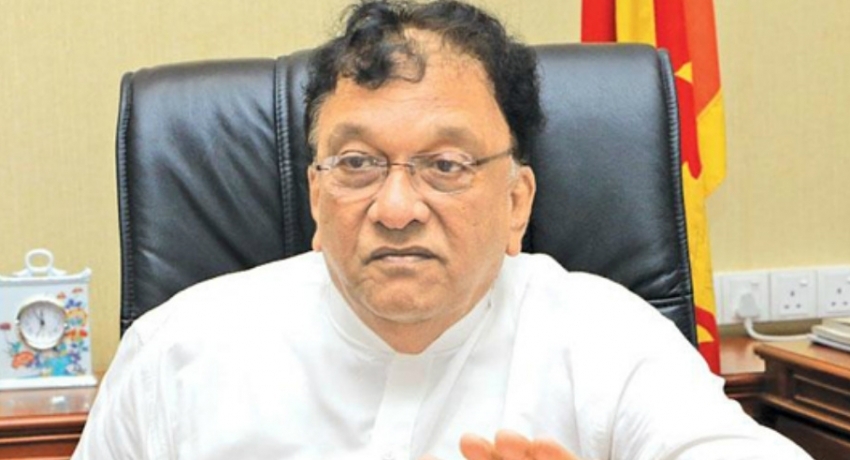 "Candidate will be decided before 26th"

"I will not back down because of anyone"