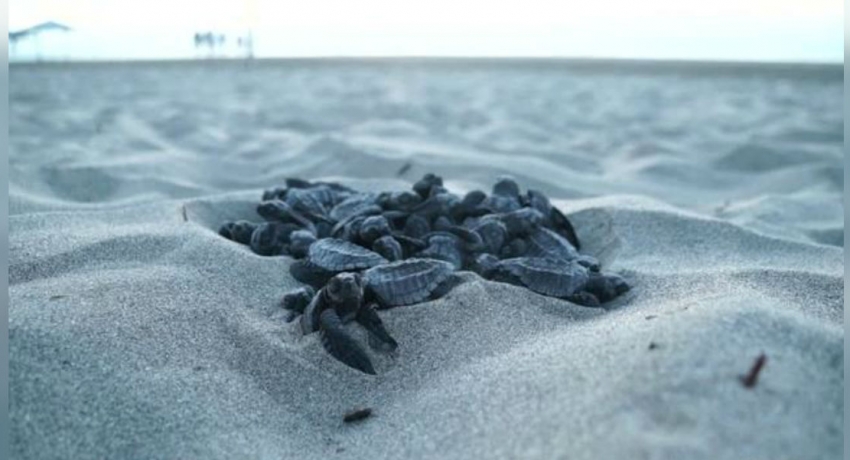 Reuters – Dozens of endangered baby turtles unexpectedly hatched at a popular Ecuadorian beach in the seaside town of Same on Monday (September 2), the first time it was known to happen in that area.

Some 11,000 turtles were born in Same’s province of Esmeraldas last year, but the shift to new breeding grounds indicate humans were disturbing traditional spawning, an environment official said.

“We understand that it can be because of the amount of light and infrastructure that exists in the common spawning beaches.” said Joel Casanova, the director of environmental management for Atacames municipality.

The low-lit beach of Same, surrounded by holiday homes, suited the Olive Ridley turtle better for their nests, Casanova said.

The Olive Ridley is among the smallest of the world’s seven species of marine turtles, usually spawning on the coasts of Central America, Ecuador and Peru.

After 25 years they return to the beach where they were born to breed again. Females dig a pit and lay more than 100 eggs which hatch together at night around 50 days later.

For anyone observing the hatching, Casanova recommends not intervene with nature. Sanctions have been established to punish those who are caught stealing the turtles.

The local government cordoned off the areas where sea turtles were sighted on Same beach. These little ones hatched on a beach volleyball court.

Olive Ridley turtles, found in the Americas and Asia, are listed as endangered under the U.S. Endangered Species Act, although their numbers seem to be rising in the Pacific because of conservation measures. 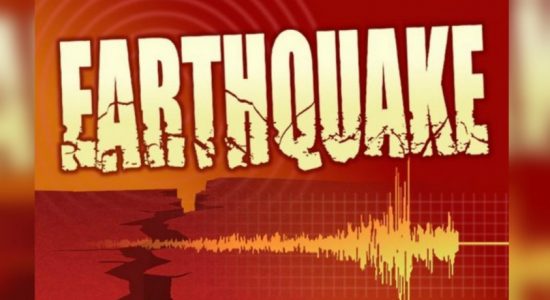 Storm Nate: Twenty-two dead in Central America as it heads toward the U.S. Gulf Coast 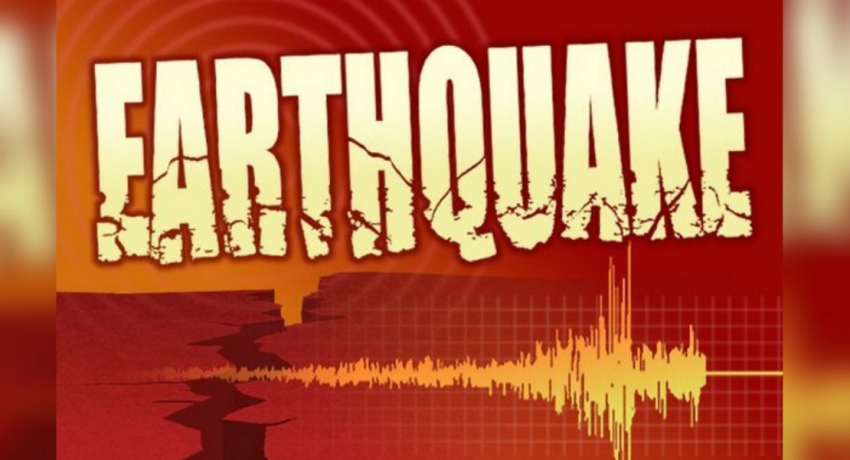 Storm Nate: Twenty-two dead in Central America as it head...