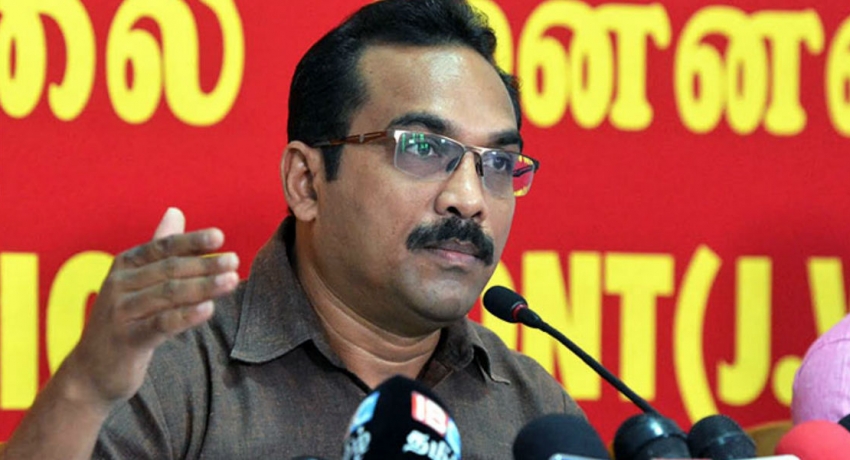 When the speaker questioned the point of having such a standing order because it consumes time, JVP MP Bimal Ratnayake responded that the speaker provides more time to selected MPs and that the same should be done for them as well.

The parliamentarian further said that they have not done anything which is of no meaning in the parliament and that yet he (the speaker) resorts to present the issue of the lack of time while certain other parliamentarians hold lectures while also drifting away from their topics.

When the speaker denied of doing such a thing, Ratnayake only said that although he could present names that he will not do that and only requested the speaker to allocate equal time for everyone in the opposition. He also pointed out the fact where some MPs get the opportunity to ask additional questions to which the speaker responded that he only allows two questions per person. 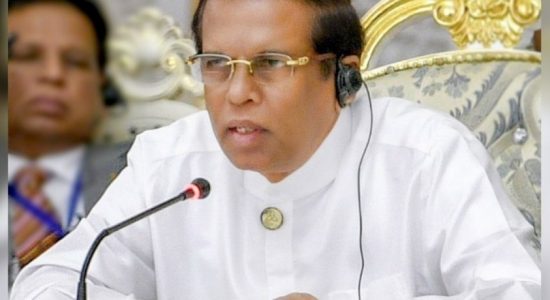 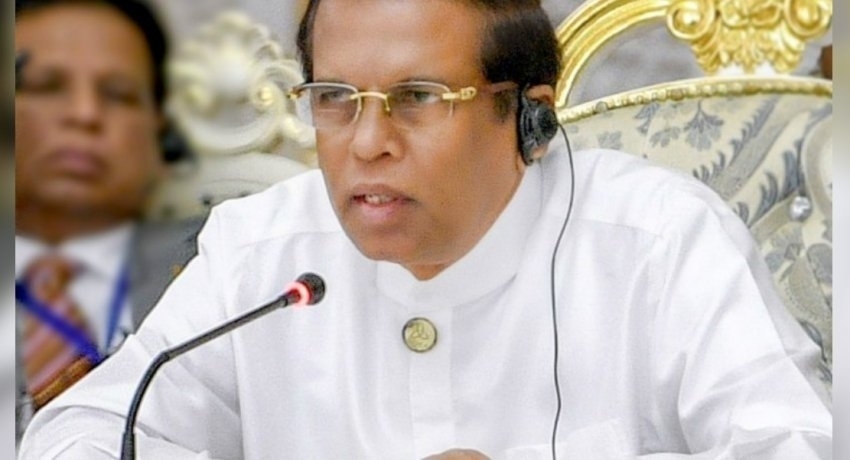