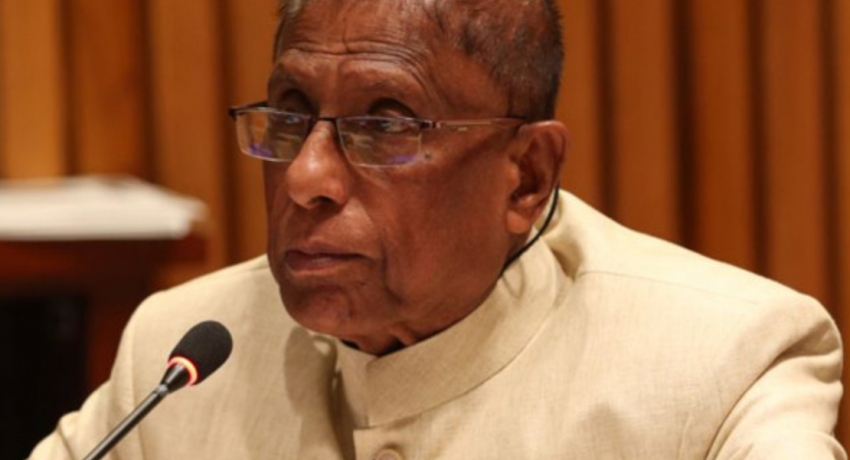 Colombo (News 1st): Minister of Buddhasasana and Wayamba Development Gamini Jayawickrama Perera has been summoned to appear before the Presidential Commission appointed to probe allegations of corruption and fraud in State institutions over the past four years.

He has been summoned to provide a statement with regard to allegations of irregularities said to have occurred at the Mahapola scholarship trust fund.

Meanwhile, Former Minister of Power, MP Ranjith Siyambalapitiya has been summoned to appear before the police unit attached to the Presidential Commission. He has been summoned to provide a statement with regard to a complaint on fraudulent purchase of power and fuel for CEB power plants.

Further, the Government Valuation Department has been informed to submit to the Commission an assessment report on the damage caused by paddy storage at the Mattala Airport. A commission spokesman said the report would assess the damage done to lights on either side of the airport’s runway, air conditioners, buildings and other equipment of the airport.

A team of officials from the Government Valuation Department accompanied by the Presidential Commission officers went on an inspection tour of the Mattala Airport on the 8th of August. 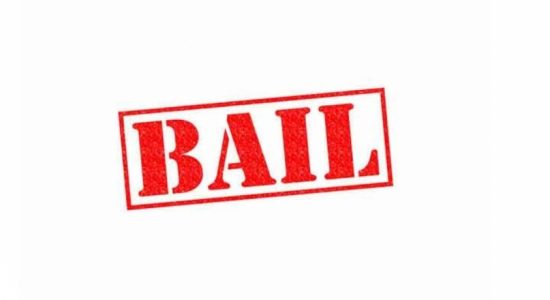 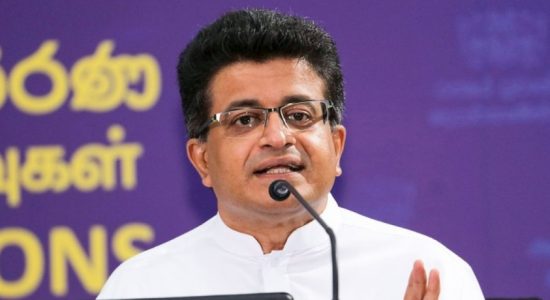 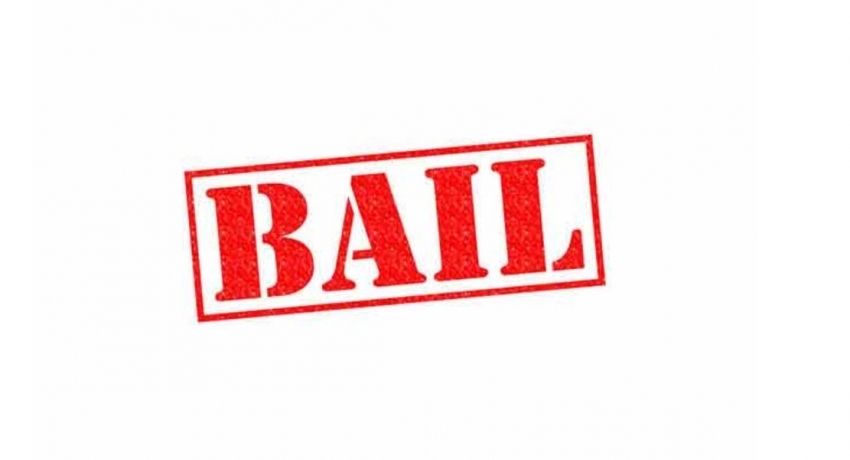 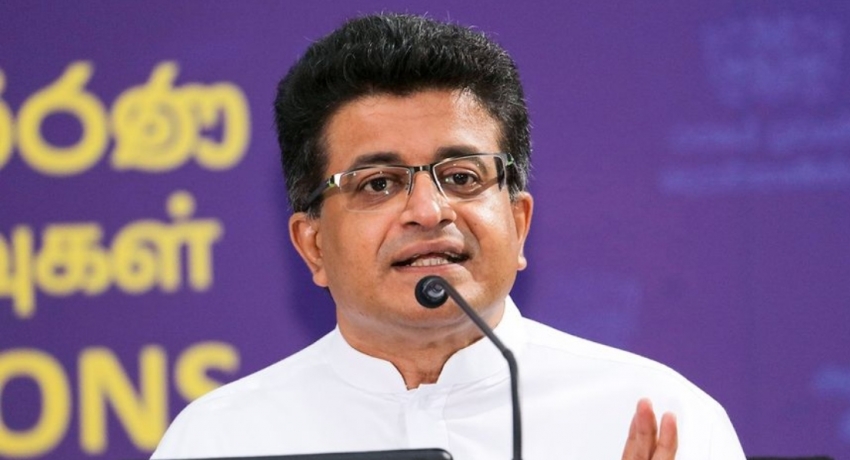