Is the US security notice a conspiracy?

Is the US security notice a conspiracy?

COLOMBO (News 1st): US Ambassador to Sri Lanka Alaina B. Teplitz posted an explanatory tweet regarding the US Security Notice that was issued yesterday (August 4). The tweet read “I understand media and others are focusing on our security notice for Sri Lanka. We regularly remind the traveling public of good practices around significant holidays and large public events”

Speaking on this statement, UPFA MP Wimal Weerawansa said that the US will be the most affected country if Ranil Wickremesinghe loses power. He further said that the only way they could make him remain in the post is through bringing out a few more Zahran’s to carry out attacks that would make the country tremble and create a situation where the presidential election cannot be held.

He says that the public should always expect that a “so-called” caretaker government will be established in the country and pull it into an indecisive place. He added that the only reason the US embassy could be warning US travelers about such a matter is probably because they are aware of such an attack.

Responding to inquiries on the US security notice, Secretary of Defence General Shantha Kottegoda said that this notice has affected the country seriously and that the public should be most certainly be made aware of such notice since there is a threat of no security. The Defence Secretary says that he does not know if there is a conspiracy behind issuing such a security notice to negatively impact the country, but added that somehow the country has incurred a loss as a result of this as it had an impact on the tourists in the country. 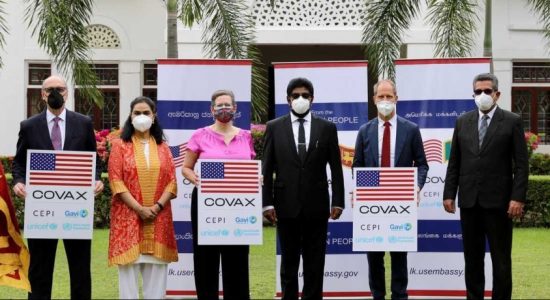 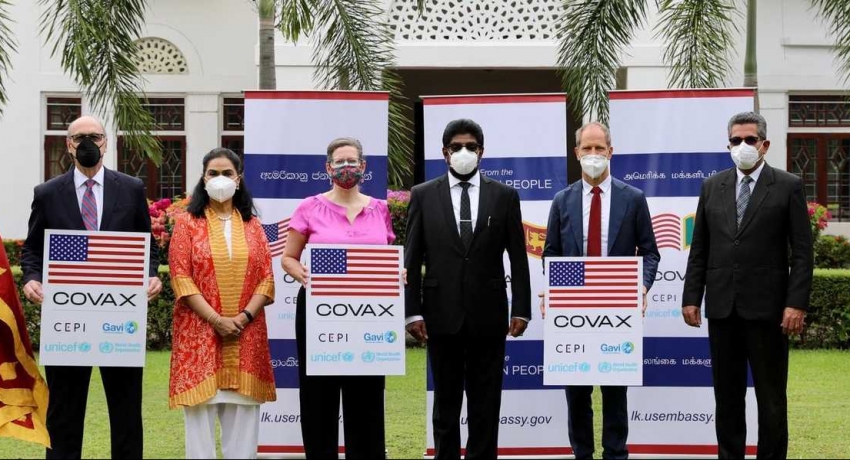