Who is the presidential candidate of SLPP?

Who is the presidential candidate of SLPP?

Colombo (News 1st): Speaking at a media briefing held by the Sri Lanka Podujana Peramuna today (July 30) UPFA MP C.B. Ratnayake noted that they will be introducing their presidential candidate on August 11th. He noted that the candidate will be a person who has never been involved in the field of politics, a person who loves his country, and can make decisions to make this country peaceful and prosperous. MP Ratnayake noted that they are not ready to hand over this country to a government which will act according to the whims and fancies of other countries.

Adding to this UPFA MP Lakshman Yapa Abeywardena noted that after August 11th a group of members from the United National Party including a powerful member have decided to join them and on August 11th they will request the Sri Lanka Freedom Party to join hands with them for the movement against the government. He said that a powerful set of people will be on the stage on August 11th. He added that Mahinda Rajapaksa is ready to change this constitution and distribute power within the system that will not split the country apart. 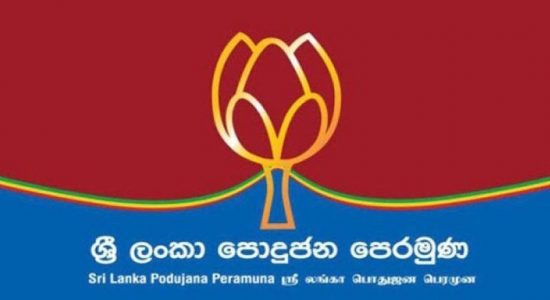