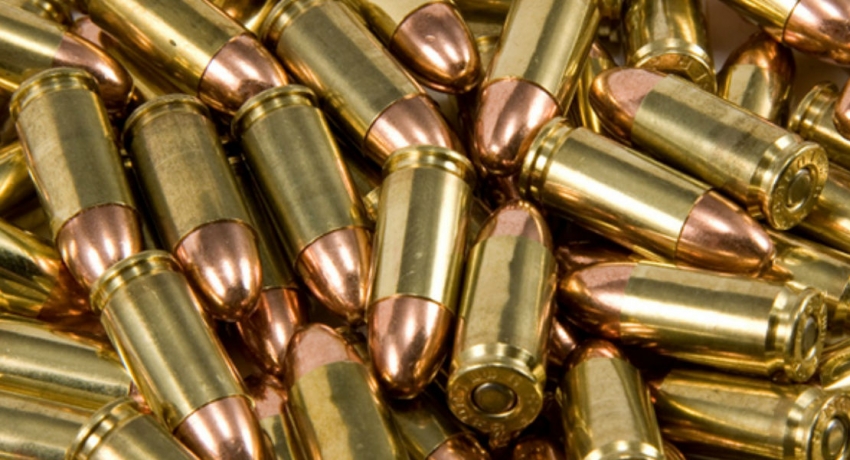 Police also recovered a 12-gauge firearm and a sword from the canal. The owner of the ammunition and the weapons have not yet been discovered. Police have launched investigations into the discovered ammunition and weapons.

Meanwhile, Police seized a foreign manufactured pistol and ammunition magazine during an operation carried out in Yaggasmulla, Weeraketiya. The weapons were discovered while searching a defender. The driver of the Defender has fled the scene and police have launched investigations to arrest him.