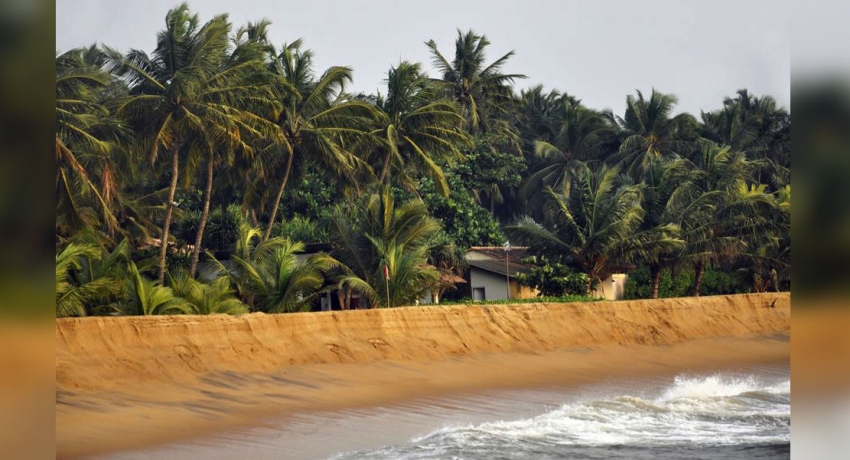 COLOMBO (News 1st) – The Ministry of Finance has informed the Department of Coast Conservation that they would not be able to provide Rs 800mn approved by the cabinet for the conservation project of the Kalido beach, Kalutara.

Director-General of the Department of Coast Conservation, Prabath Chandrakeerthi noted that the Finance Ministry had come to this decision based on the financial condition of the government.

During the past few months, the Kalido beach had been subjected to coastal erosion and as a result, the estuary of the Kalu river has been completely washed away. Following the destruction of the estuary, seawater has begun to flow upriver.

This in turn has resulted in saltwater mixing with the freshwater at Kethhena Water Plant causing a shortage of drinking water in the area. In addition, numerous environmental issues have emerged due to coastal erosion of the Kalido beach. 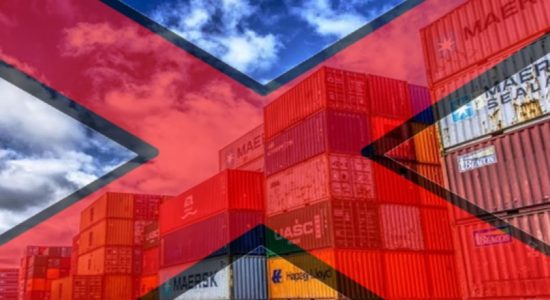 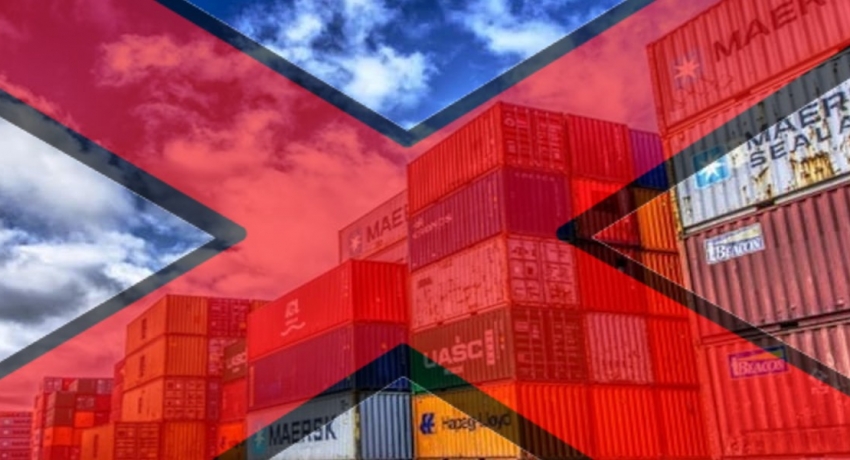