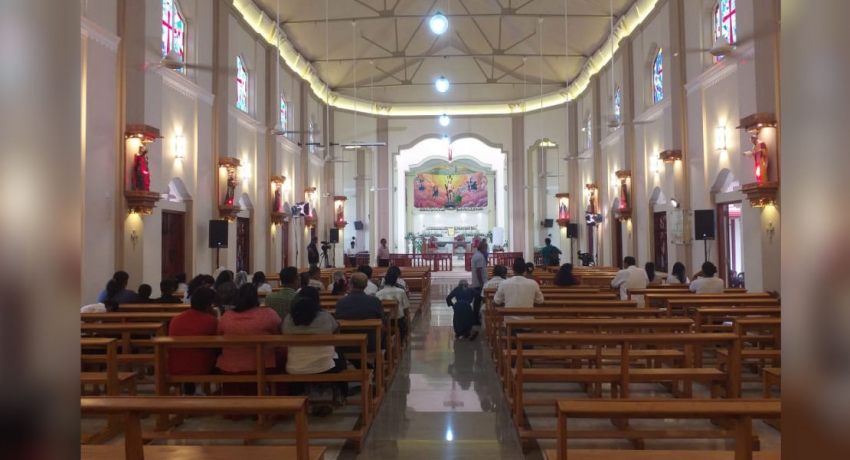 COLOMBO (News 1st): The Katuwapitiya St. Sebastian’s church that was destroyed in the April 21st terror attack was reopened today (July 21). The church was opened three months after the attack.

It was opened following a mass conducted this morning (July 21) graced by the Archbishop of Colombo Most Rev. Dr. Malcolm Cardinal Ranjith. The special mass was held in remembrance of the victims, the injured and their relatives. 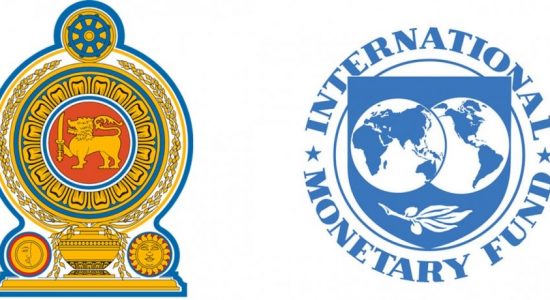 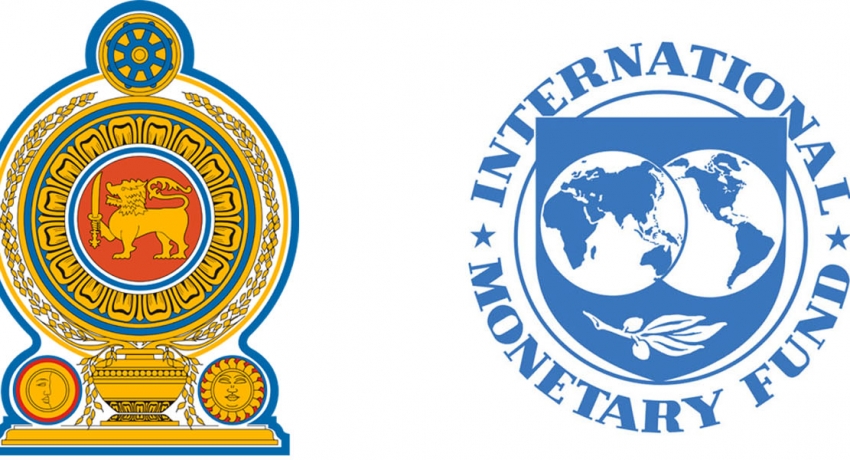 Report on terror attack handed over to President