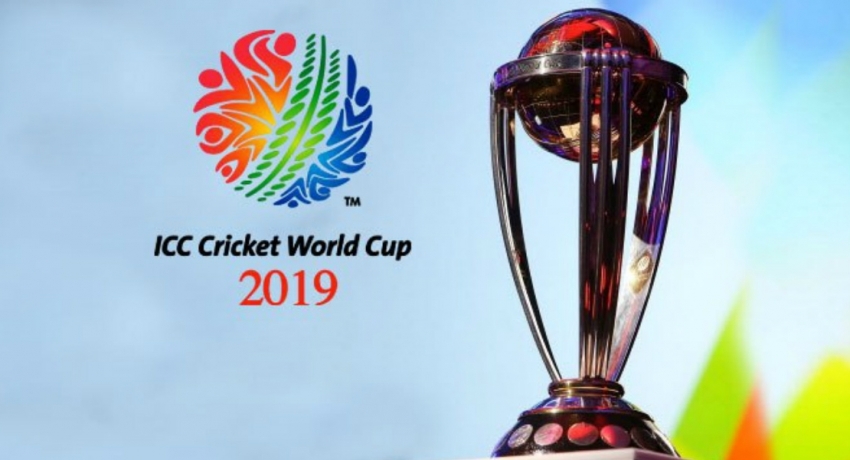 New Zealand reached 211-5 from 46.1 overs before rain forced the players from the field last night.

Though the rain was not heavy it was consistent enough to delay play, with the umpires eventually deciding no further action would be possible.

New Zealand will resume their innings from where they left off, and India will have 50 overs to chase.

If the match does not come to a conclusion even after the reserve day, India will qualify for the finals considering their score at the points table.