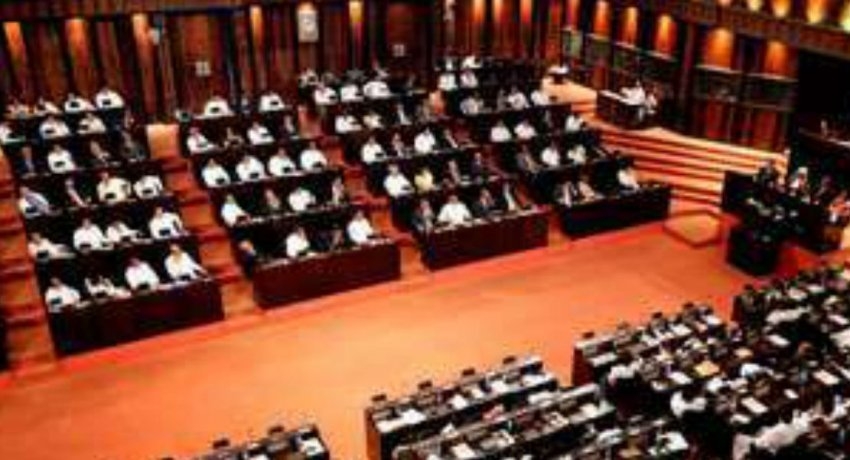 No Confidence Motion against government today

No Confidence Motion against government today

COLOMBO (News 1st) – The motion of no confidence against the government presented by the JVP is to be debated today and tomorrow (July 10 & 11).

JVP Leader Anura Kumara Dissanayake noted that he will prove during the debate that the government has no right to govern the country.

Meanwhile, members of the Joint Opposition said that they have decided to support the no-confidence motion.

MP Dullas Alahapperuma noted that according to the General Secretary of the United People’s Freedom Alliance, Mahinda Amaraweera members of the Sri Lanka Freedom Party will meet today (July 10) to decide whether or not to support the motion.

Nevertheless, the government is confident that they will defeat the no-confidence motion. 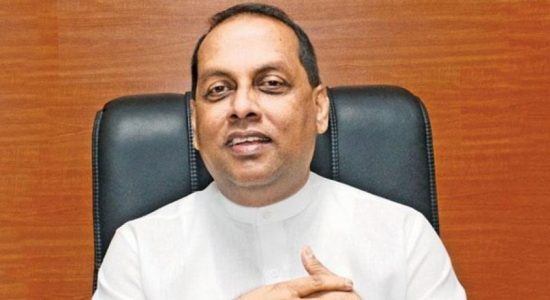 Buses will ply among districts from today except in areas that have been declared as high-risk for the Coronavirus : Ministry of Passenger Transport Management