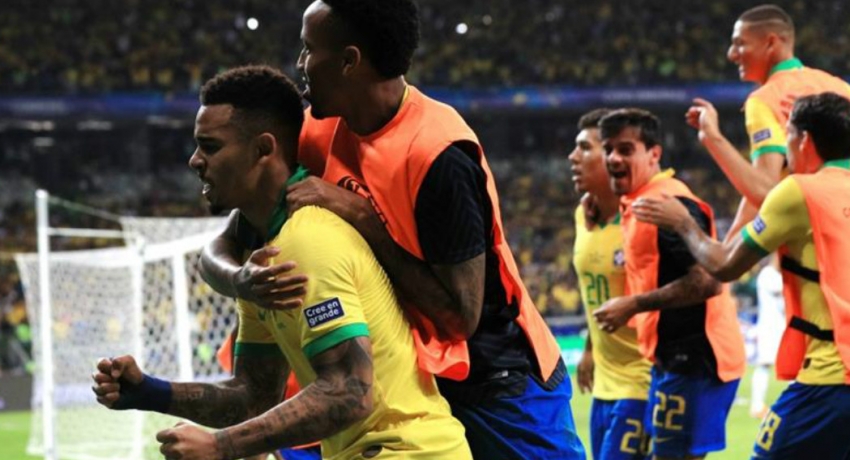 Reuters: Brazil advanced to the final of the Copa America with a 2-0 win over old rivals Argentina in Belo Horizonte yesterday (July 2) thanks to a goal in each half from Gabriel Jesus and Roberto Firmino.

Jesus gave Brazil the lead in the 19th minute when Firmino sent in a low cross for the unmarked striker to side-foot home from close range.

The two combined again on the counter-attack in the 71st minute to make it 2-0 after great work from Jesus left Firmino with the simplest of tap-ins.

Argentina felt they should have been awarded a penalty in the build-up to Brazil’s second goal as Sergio Aguero went down in the penalty area after what Lionel Scaloni’s team felt was a foul by Brazilian captain Dani Alves.

Argentina have not beaten Brazil in a major competitive fixture dating back to 2005 and that run rarely looked like ending in front of 52,000 fans at the Mineirao stadium.

Before the penalty claim, Aguero hit the bar with a header in the first half and Lionel Messi struck the post 11 minutes into the second period but the visitors had little luck in front of goal and were never on top for any length of time.

Brazil, who have lost twice in 42 games under coach Tite, will now head to the Maracana stadium in Rio de Janeiro for Sunday’s (July 7) final against either Peru or reigning champions Chile. 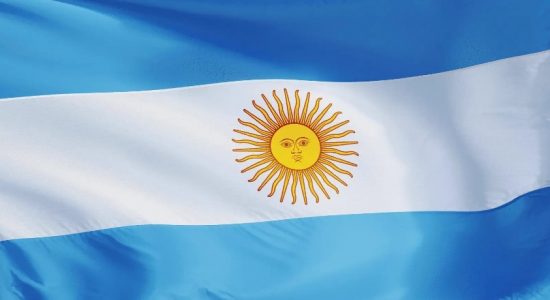 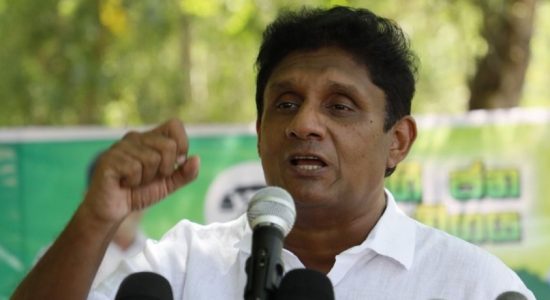