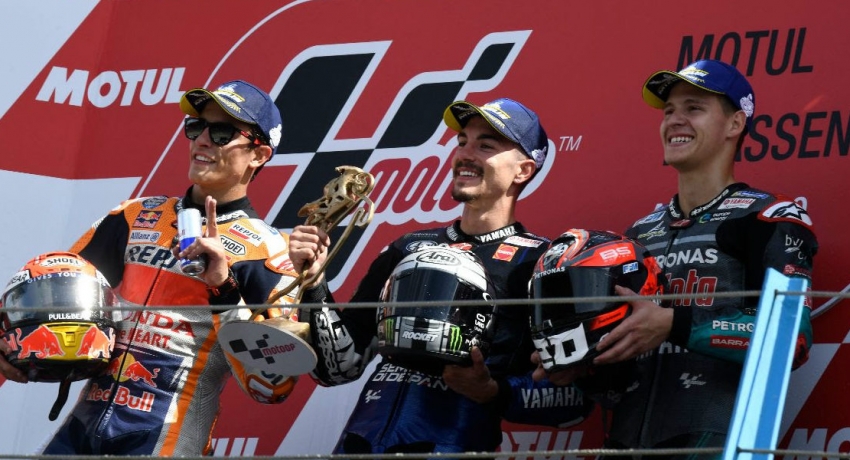 French rookie Fabio Quartararo, who started on pole position for the second race in a row, finished third for the Petronas Yamaha team.

Marquez now has 160 points to 116 for Italian Andrea Dovizioso, who finished fourth for Ducati, after eight of 19 races.

Kalex rider Augusto Fernandez took victory in the Moto 2 GP race which was riddled with crashes.

The Spaniard took advantage of a collision between Lorenzo Baldassarri and Alex Marquez with just a few laps to go to nip in for his maiden Moto 2 triumph. 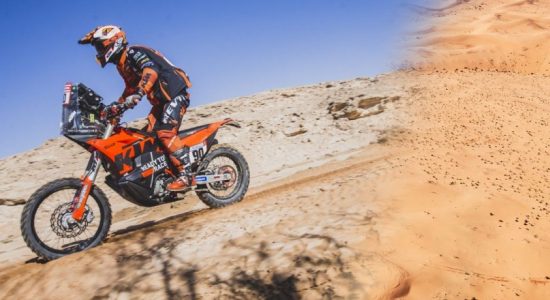 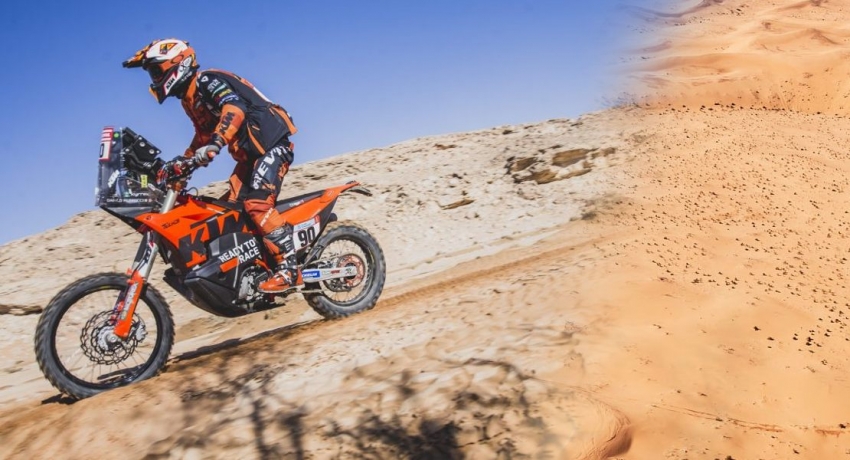