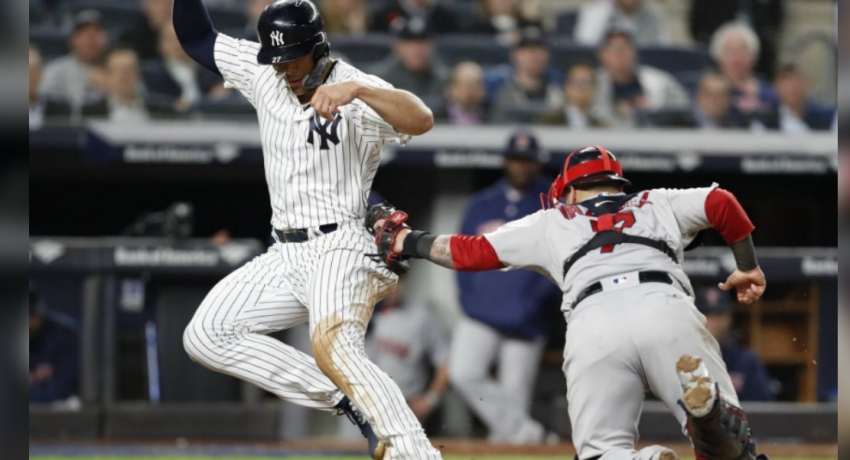 Yankees set for next chapter of Red Sox rivalry in London

Yankees set for next chapter of Red Sox rivalry in London

REUTERS: The New York Yankees prepped for their “London Series” clash on Friday (June 28) with training sessions at the former Olympics.

MLB may lag behind the other major U.S.-based sports leagues when it comes to establishing a foothold in Europe but they are hoping to catch up quickly with a mouthwatering match-up featuring teams that even non-baseball fans would easily know.

The Yankees are a globally recognized brand and MLB’s most decorated franchise with 27 World Series titles while the Red Sox have won more titles than any other MLB team this century after picking up their fourth last year and ninth of all time.