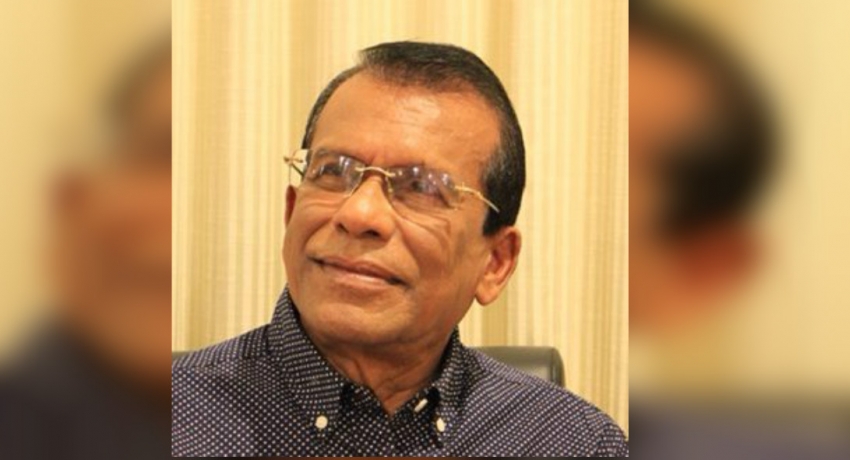 Non Performing Loans rose by 64% in 2018, the sharpest increase since 2013. The banking sector NPL ratio rose to 3.4% at end-2018 from 2.5% at end-2017. The trend has accelerated this year, with the NPL deteriorating further to 4.2% by the end of the first quarter of 2019. Fitch rating adds that Sri Lanka’s small and medium-sized banks are under the greatest pressure, due to increased vulnerability due to higher loan impairment.

Speaking about the situation retired senior banker, Rusirupala Tennakoon stated that the reason behind the non-performing loan ratio of the entire banking industry rising very high is due to the stagnating economy since the borrowers find it unable to service their loans as expected which results in those loans automatically being transferred to the non-performing section.

He further said that the situation in certain state banks is only going to become worse because there are many loans kept in the current section by the state sector bank due to some letters of confirmation issued by the treasury as guarantees issued for these loans.

Tennakoon claimed that the CBSL has however informed the Peoples Bank that they cannot continue to do so and that if the situation prolongs that they will have to sooner or later be transferred to the non-performing section if they remain unpaid.

Deriving examples from the SriLankan airlines, Mihin Air and the Paddy Marketing Board which amounts to about Rs. 30 billion where, if it happens, the already non-performing loans of Rs. 39 billion will shoot up to Rs. 70 billion which will, in turn, will affect the entire Fitch Rating of Sri Lanka. He added that things will only worsen when the actual regulatory actions are taken in the future.